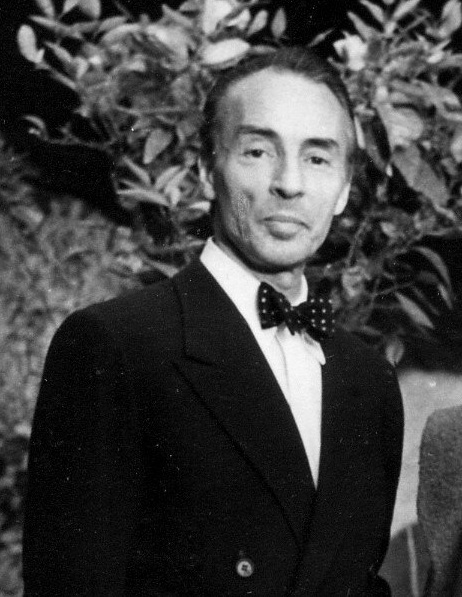 What a man, what an artist!

It’s not a glower, it’s not a gloat; what on earth is that expression? [click on photo for better view.]

It’s brains, bearing, and class. It’s the look of pure culture. But whatever was going through his mind, there stood Balanchine, majestic Georgian gentleman that he was, photo courtesy of Edith Brozak McMann.

Thank you, Edith, and thank you, Mr. Balanchine.

I love this snippet from Diaghilev, a Life, by Sjeng Scheijen, on the meeting of Balanchine and Diaghilev, his early employer:

Russian émigrés were pouring into Europe, and few had anything heartening to say about the situation back home. A troupe of dancers, some of them from the Mariinsky Theatre, had ended up in Berlin, where they gave the occasional performance in local fleapits.*  Although the press took little notice, Diaghilev got wind of their activities and sent Pavka to Germany to cast an eye over them. They had gone by the time he arrived, but he caught up with the group in London and invited them to come to Paris.

The meeting place was Misia Sert‘s apartment, where Diaghilev found himself face to face with the man who held the future of classical ballet in his hands: Girogi Balanchivadze. Later to become famous as George Balanchine, the twenty-year-old from Petersburg was already a talented dancer, with a passion for choreography. He worshipped Kasyan Goleyzovsky, a modernist choreographer whose main aim was the achievement of sculptural effects for which he was wont almost to denude his dancers of all clothing .