Debra is an experienced producer/host of talks, interviews, screenings and dance/film events. She has partnered in this capacity with The Museum of Modern Art in New York, and, in Los Angeles, the Academy of Motion Picture Arts & Sciences, UCLA Film & Television Archive, Dance Camera West, American Cinematheque, The Soraya, and Hollywood Heritage. Her events are listed here. 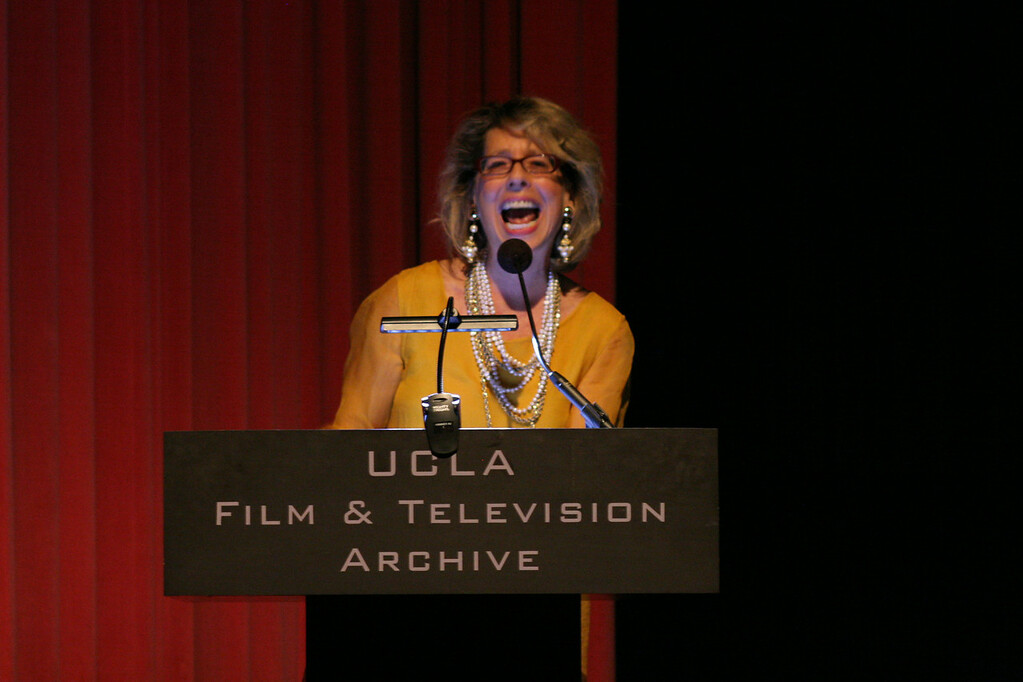 A specialist in the jazz choreographer Jack Cole, Debra guest curated “All That Jack (Cole),” a two-week, 18-film retrospective at The Museum of Modern Art in January 2016. She has written about Cole in a curator’s essay for MoMA’s “Inside/Out,” as well for the Dance Heritage Coalition. 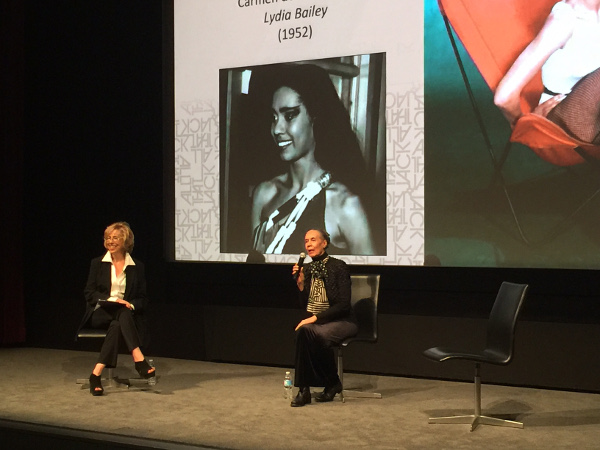 In 2012, Debra produced “A Tribute to Choreographer Jack Cole,” screening “The I Don’t Care Girl,” with star Mitzi Gaynor in person. In September of that year, she co-hosted with Robert Osborne, “Choreography by Jack Cole,” a full-evening broadcast on Turner Classic Movies (TCM). 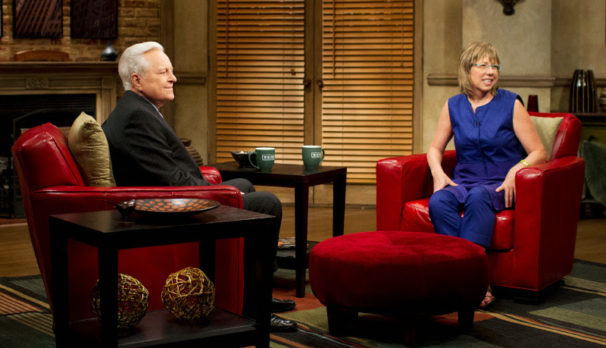 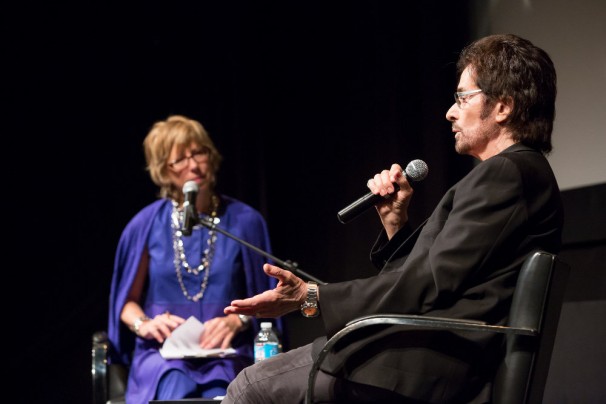 Her research into the Ballets Russes dancer Theodore Kosloff spawned an illustrated lecture, “Theodore Kosloff and Cecil B. DeMille Meet Madam Satan,” delivered at The Museum of Modern Art and at Hollywood’s Egyptian Theatre for the Art Deco Society of Los Angeles. She was featured speaking about Kosloff and DeMille on radio, as well, on KPCC’s “Off-Ramp.” 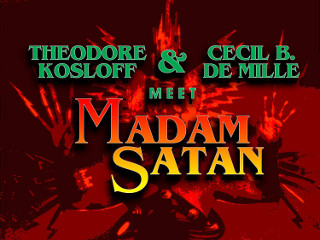 Debra’s long essay on Kosloff and DeMille was published by the University of Southern California Institute of Modern Russian Culture “”Experiment” No 20 (Brill: 2014). She also contributed the Foreward to “Gotta Dance: The Art of the Dance Movie Poster” (Lagoon Press: 2014).

Debra was a Spring 2016 recipient of the James and Sylvia Thayer Research Fellowship given by UCLA LIbrary Special Collections. Additional support for Debra’s dance scholarship has come from the Cecil B. DeMille Foundation and the Mimi and Mortimer Levitt Foundation. She was twice a Fellow at National Endowment for the Arts arts journalism Institutes (dance and classical music/opera). She was once a critic in-residence, and once a scholar in residence at Jacob’s Pillow Dance Festival.

In 2016, Debra was a Fellow at The Center for Ballet and the Arts at New York University, furthering her research for her biography of Jack Cole, in process.

Debra is editor/publisher of arts•meme, the fine-arts blog she founded in 2008. She is currently editor of program essays for the 2022-23 season of the Younes & Soraya Nazarian Center for the Performing Arts. 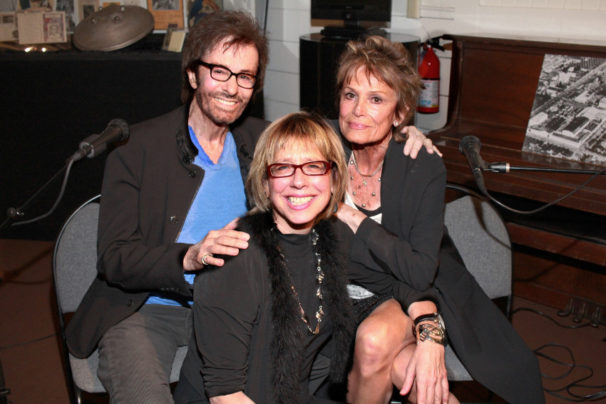 with hollywood dance legends george chakiris and barrie chase at “masters of dance,” written and produced by debra levine at the hollywood heritage museum 01-11-2017. photo by dana ross