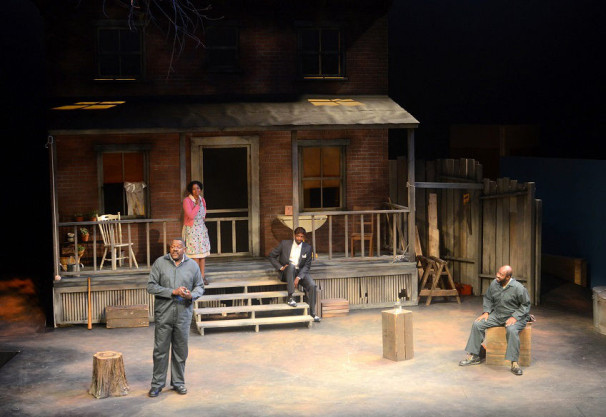 A neglectful husband, three times a father, a self-righteous best friend, a guilty brother, a hungry paramour, a proud homeowner … also a garbageman and a failed athlete who’s outrightly selfish, bitter and mean to his son. (We discover that ultimately he’s a noble human being.) That bundle of conflict describes all the ways in which the vastly flawed leading character of August Wilson’s “Fences,” Troy Maxson, underperforms, disappoints, hurts, and screws up with those closest to him. And yet, this honey of a role, which actor Michael A. Shepperd delivers with great textual skill and modulated emotionality in the current production at Long Beach’s International City Theatre, has his reasons. As do we all. In peeling the onion that is the mountain of a man called Troy, the playwright, in collusion with the actor, allows the audience to understand and even forgive him. 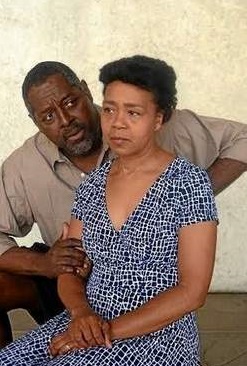 The much-celebrated “Fences” (dating from 1985, it won Pulitzer Prize, Tony Awards), which figures in a cycle of plays set in Wilson’s hometown of Pittsburgh, enjoys a wonderful 30th anniversary restaging at ICT. Both the play and the host theater have turned three decades old.

If you somehow missed seeing this drama about a struggling African-American family in the 1950s, the current production is a worthy catch-up. Its across-the-board strong ensemble cast nearly chants Wilson’s often mournful text in performances beautifully guided by director Gregg T Daniel to reveal the deep pools of humanity resonating in the simplest of American lives. Particularly outstanding is Karole Foreman as Maxon’s long suffering wife, Rose, a woman who has her limits. Christopher Carrington, as Troy’s best friend Jim Bono, swaps with Shepperd some of Wilson’s most rhythmic, argot-rich dialogue in close harmony — just the way long-time friends can and do talk.

“Fences” still has a good long run — it is recommended. 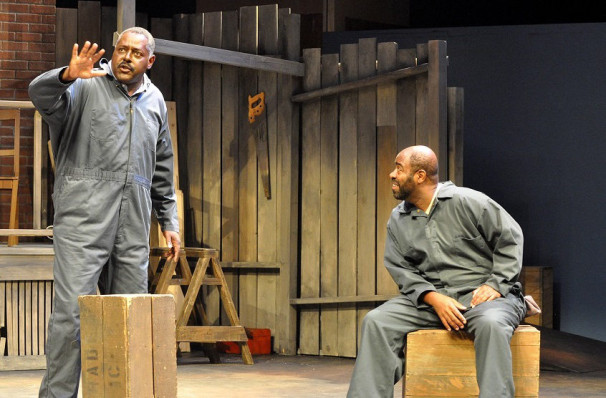