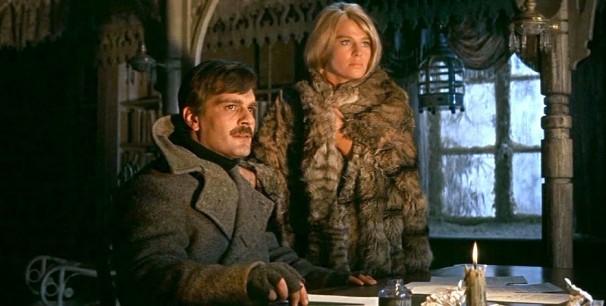 The note concerned her dashing leading man, Omar Sharif, whose death on July 10, 2015 the screening was dedicated to memorializing. Sharif was magisterial, on the big screen, in the title role of the medicine-bag toting Zhivago navigating the perils of love for two women through the Russian Revolution.

“Omar was a delightful and charming person to work with. He loved women and I was always struck by how respectful he was of them.” 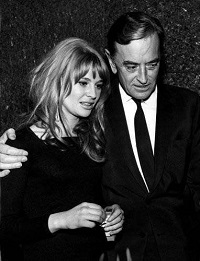 Christie added praise for her director, the legendary David Lean:

“I was very fond of David Lean because he gave me the paternalistic autocratic care I very much needed as a scared, ignorant — about my craft — novice.”

Next up at “Anniversary Classics” a 55th anniversary screening of WILD RIVER (1960), with actor Bruce Dern in person, September 17, 2015, at the Laemmle Royal Theatre in Santa Monica.