The delicious trailer, above, promotes TAP WORLD, a fun documentary about a special global dance community, the “tapfam,” a winsome and attractive multi-racial, multi-aged, multi-national gang of hoofers ’round the world.

“Rhythm is the language of life,” asserts dancer Ted Louis Levy in the documentary’s opening minutes. Further, “It is an American art form.” Amendment: “Rhythm is the international language.”

Uh … okay if you say so. Someone should lend Isil a little rhythm. 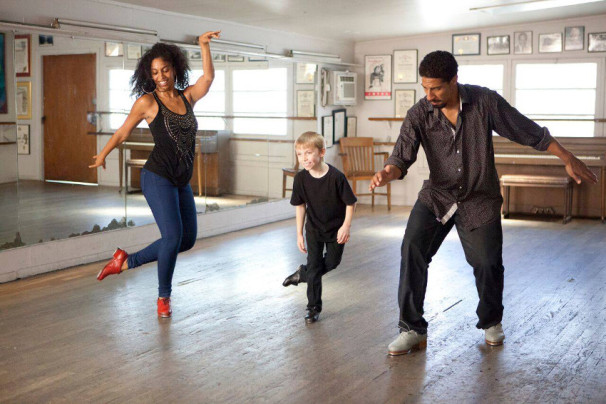 Next chimes in an expert, the wonderful dance historian Constance Hill Vallis. Vallis runs a cultural thicket by our ears, dance-archeology so complex I had to listen several times. Explained Vallis: “Thousand of Irish men women and children were transported to the Caribbean Islands to work as indentured servants… soon after that we had the transplantation of African slaves. It was these two languages that began to be shared and new sensibilities that come into the new world that come from this connection between these Africans and Irish in the Americas.  of the Irish and the Africans in the Americas.

Pretty fascinating, but how did that work? The film doesn’t worry itself with details. But this is nitpicking. I could still enjoy “Tap World,” for its immense and passionate outpouring of talent (even while wondering how many participants were paid for their contributions). 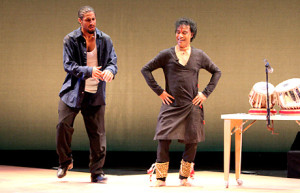 Any film footage of Jason Samuels Smith, a hugely inventive and virtuosic dancer of our time, merits viewing on big screen. (Smith co-produced the film.) You learn about his personal background (I enjoyed this) and his exceptional relationship with barefoot Kathak  legend Chitresh Das, whose death in January gave such a sad start to 2015. The pairing of these two dance geniuses matters so much; I recommend TAP WORLD if only for this coverage.

The narrative grows somewhat disjointed as the film bolts around the globe, one ear to the ground peeled for foot clatter. But many, many copacetic minutes of pure dance joy wash across the screen; most pleasureful for this viewer, several well-shot, long sequences in funky dance studios. 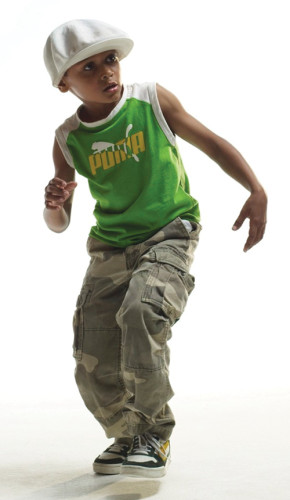 These mirrored chambers, empty vessels that dancers perhaps take for granted, are themselves are exotic locations. They are sacred places.

I also loved being exposed to tap talents of France and Japan and Brazil — all courtesy of TAP WORLD.

L.A.’s own tappers are featured in the mix. The great Chester Whitmore, the force behind the recently re-staged, “History of Black Dance in America” appears. Lovely Sarah Reich, a human firecracker whom I have so enjoyed in recent Colburn School tap performances brings her suave presence, as does L.A.-based Melinda Sullivan. And it makes us nearly delirious to learn that Washington D.C. sister-act, Chloe and Maud Arnold (the former, one of TAP WORLD’s producers and a lusciously feminine dancer) are now located, at least part time, in Los Angeles. Another featured Angeleno is child prodigy Alaman, wonderfully pitted in his scenes with Ted Louis Levy.

Do you need another reason to venture to the Nuart Theatre for a fun summer movie? The legendary and beloved hoofer Dick Van Dyke will be on hand to introduce the evening. Enjoy!