The clips give evidence of the choreographer’s clean, classic jazz style, his smooth elegance and strong sense of line. Also on view his wicked wit. How often does dance make you laugh out loud? Not often enough. With a classy client roster including Shirley MacLaine, Leslie Uggams, Bernadette Peters, Tommy Tune, Chita Rivera and Ann-Margret, Johnson was so much more than his comedy work. But of the comedy numbers, two favorites: “I’m Tired,” for the great Madelyn Kahn, channeling Lili Marlene, in BLAZING SADDLES.

Then the brilliant “The Hitler Rap,” a music video created for Mel Brooks. 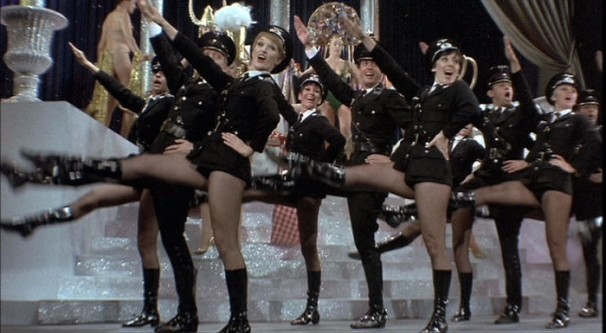 2 thoughts on “All hail Alan Johnson!”