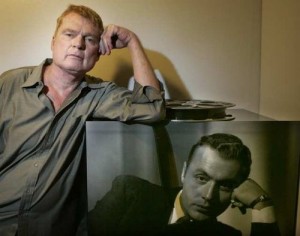 The 41-year old program, a landmark of high cinephilic culture, is giving way to a new structure, delivered in tandem with Film Independent and headed by the film critic Elvis Mitchell. There are many unknowns, but what is  certain is that we’ve reached an end of an era.

This July series is special in several ways. As I move forward with my career, the museum offered me the opportunity to revisit individual films and film series that I have organized since the summer of 1996; and in so doing to give the audience that has supported the LACMA film program over the past 15 years a chance to re-experience and discover some individual gems of film history, and to recall retrospectives and special screenings that they hopefully enjoyed.

As we savor the diversity of great cinema by embarking on this four weekend voyage down a celluloid river from Sunrise to Late Autumn, viewers may note that there is irony—or if one prefers, subtext—in the choice of these two particular masterpieces to open and close the series. Though the selection of films in Celebrating Classic Cinema was certainly personal and includes films I hold in high regard, I side-stepped the task of devising a list of ‘favorite’ or ‘desert island’ films—a soul-baring, mind-altering exercise for any film buff—in favor of a nostalgic look back at the program itself.

Thank you, Los Angeles Times Culture Monster for the photo.