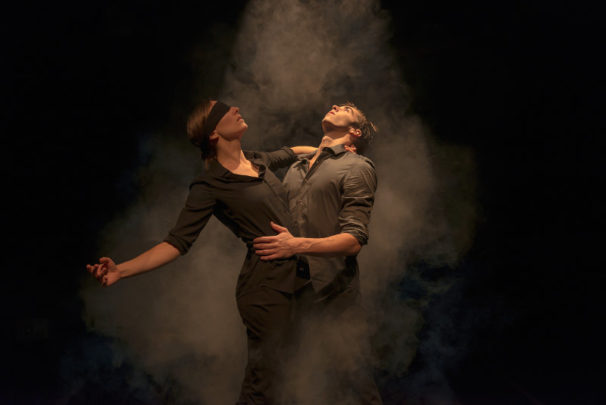 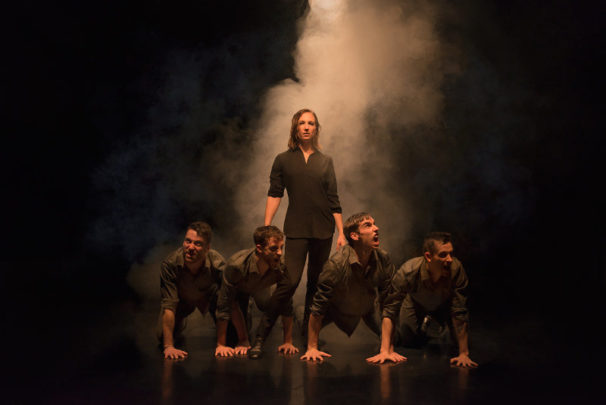 Known for its eloquent dance, Cas Public houses an atypical performer, Cai Glover, who overcame a hearing impairment to become a professional dancer. Choreographer Hélène Blackburn has taken the unusual step of using his disability as a point of departure for her new creation.

Blackburn’s “9,” set to Beethoven’s Ninth Symphony, reflects upon Beethoven’s deafness during its composition, as profound a mystery as any act of artistic creation.

Created in coproduction with Kopergietery, an adventurous Belgian performing arts center, based in Ghent, with a focus on children’s programming in theatre, dance and music, the work is kid-friendly, and a great introduction to the art of dance for families.