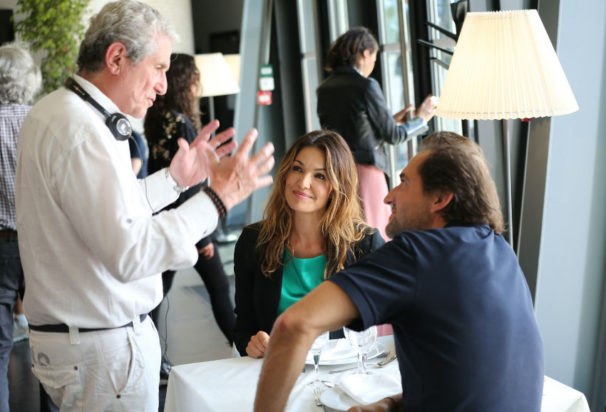 I just loved the opening-night feature film of COLCOA, the French film festival in Los Angeles. Everyone’s Life, blessed by a French title, Chacun sa vie had its north American premiere with its master-director, Claude Lelouch, in the house.

It’s a great title — and so apt isn’t it? Because in the end (asserts Lelouch, the director of 50 films over 55 years) that’s all we get. We all have a life — one life to live — and most of us grapple with it every darned day.

“Chacun” is chock-filled with (perhaps a tad too many) superb French actors; at its core appears Lelouch regulars Johnny Hallyday, Christophe Lambert, and Jean Dujardin. The film’s a whirlwind tour of a beautiful destination: French wine country, the handsome city of Beaune in the Burgundy region. There resides the haute bourgeoisie — smart-looking, well-dressed Lelouch people. On the town square rolls out a jazz festival, hosted by a mayor who admits he’s sick of the sound of of it. (Now, that’s funny.) Lelouch’s engaging scenario intertwines simultaneous stories in the style of a Robert Altman film. The stories reveal the impact, for better or for worse, that we have on those around us. While several of the vivid characters succumb to collapse, sickness, or even death, the film prevails with a strong survival instinct. The filmmaker’s prescriptive includes laughter and jazz music.

Everything in this movie tingles with high quality — its polished look, its inner rhythms sprung with marvelous timing and occasional surprises. Beautiful settings, witty writing, philosophical observations on the meaning of it all give the film its pervasive humanity.

We also loved Lelouch’s last-year COLCOA entry, “Un plus Une” and enjoyed a personal interview with the director in 2014. 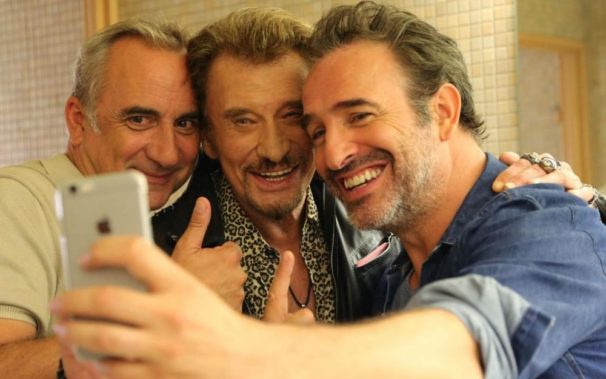