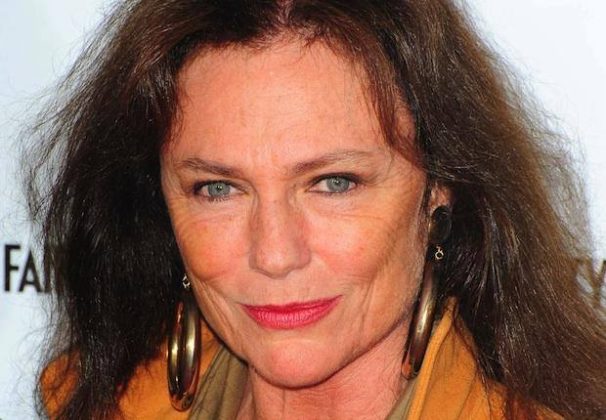 A gorgeous crystal vase and heartfelt congratulations to the British-born actress Jacqueline Bisset, bilingual, bicultural, and in every way a screen stunner. 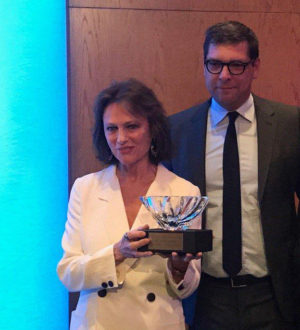 Bisset was honored with the 2017 Prix Alliance Française presented by Christophe Lemoine Consul General of France in Los Angeles on April 27, 2017.

The ceremony took place at the annual COLCOA French film Festival, now in its 21st edition at the Director’s Guild of America building in Hollywood.

The award is presented each year to an American deemed a “Friend of the French Language and Culture” (Ami de la Culture et de la Langue Française).

We last saw her more than hold her own apropos none less than Gerard Depardieu in Welcome to New York. In the made-for-television movie, Bisset plays a figure based on Ann Sinclair, the harried wife of a French politician Dominique Strauss-Kahn, known as DSK, played by Depardieu. 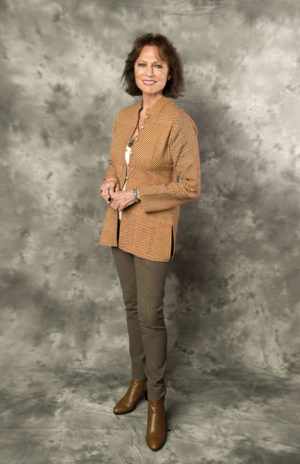 Under direction by Abel Ferrara, Bisset bursts through the placid ‘diplomat’s wife’ demeanor to express the fury and outrage of a woman publicly humiliated.

Bisset’s 95 IMDB film credits date to 1965. During the ensuing years, she has often worked in French language, famously in her starring role in Francois Truffaut’s Day for Night (1973). Bisset recently reentered public awareness with her marvelous, gutsy and real acceptance speech for Best Supporting Actress at the 2014 Golden Globe Awards. She was honored for her work in the BBC’s “Dancing on the Edge.”

A favorite quote of Bisset’s arrived around that moment in time, spoken not in French, but in direct English. “One battles in this business,” she said. “It looks easy. It ain’t easy.”