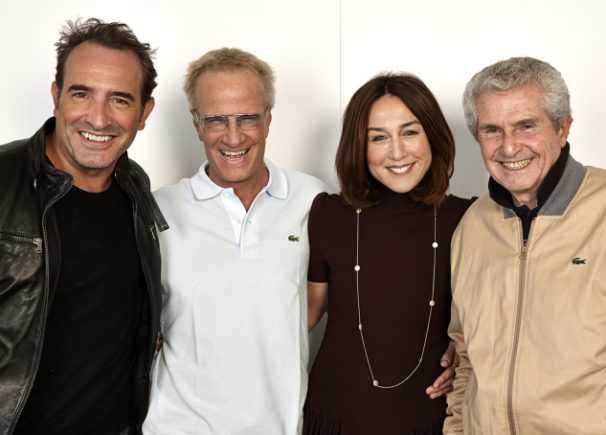 The film explores Lelouch’s central theme and his career concern: to plummet the love that exists between us all. 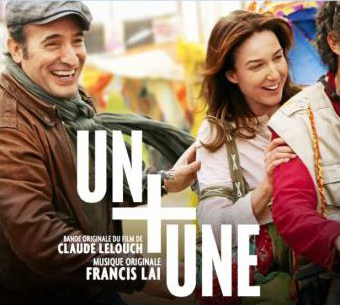 An international road movie, “Un + Une” captures voyages, both internal and external, of a cluster of European characters who for reasons personal and professional find themselves in Mumbai. The Indian mise-en-scene, its streets crammed with hordes of fellow travelers, provides a superb setting for Lelouch’s highly fluid, pleasantly meandering and even hallucinogenic movie. (In its unrushed cinematic expansion into time, it strikes a chord of beatitude.) The French film veteran lets his camera whir through long stretches of amusing dialogue to which Dujardin and Zylberstein bring the fresh feel of improvisation — yet the ambitious movie was carefully scripted by Lelouch and Valerie Perrin. The two actors, who arrived on this project by their own volition (indeed prompting Lelouch to feature them as artists), display touching vulnerability and even humanity in the service of their director.

Quentin Tarantino, who attended the screening, seemed to enjoy “Un + Une” as well.

It was my honor to interview Maître Lelouch at his prior COLCOA visit in 2014.