If footage of the late Fernando Bujones (1955-2005) partnering Cynthia Gregory in Grand pas Classique, music by Daniel-Francois Auber, does not represent a pinnacle in American ballet, then what does?

This outstanding pas de deux is on view [see 13:09] in a new online documentary about the amazing male dancer whose absence is still conspicuously felt. The film, “Fernando Bujones: A Celebration of Youth” was made by arts·meme friend Fabrice Herrault, whose tasteful journeys through dance history via lovingly constructed compendia of rare film footage we have so enjoyed, starting with Claude Bessy, Les lignes d’une Vie (Traces of a Life)  and La Passion Noureev.

The Gregory/Bujones footage (she is phenomenonal) benefits from the camera position. Looking down at the two dancers, as under a microscope, an uncanny level of technical perfection is radiantly on view. Technique that melds directly into beauty.

I make a point of calling Bujones an American dancer, because at the time of his career (I was a fevered balletomane seeing him perform innumerable times), his career was so mangled by American Ballet Theatre that, beside his poor promotion and spotty casting, I always held the perception that he was a Cuban dancer. Neither did I know that Bujones trained at the School of American Ballet under Balanchine (this you will see in the doc). Especially then, that detail mattered a lot. I wasn’t precisely the dance-history stickler that I am today, but I always knew the basics.

When I learned, reading Anna Kisselgoff’s obituary of Bujones (he died in 2005, truly tragically at age 50), that he was fired by ABT during Baryshnikov’s artistic directorship, well, it gave severe pause. Alexander Godunov, another superlative male dancer, a supreme technician, a great, great dancer, also got the ax from Baryshnikov. He too died young. Let’s leave it at that. Disturbing. 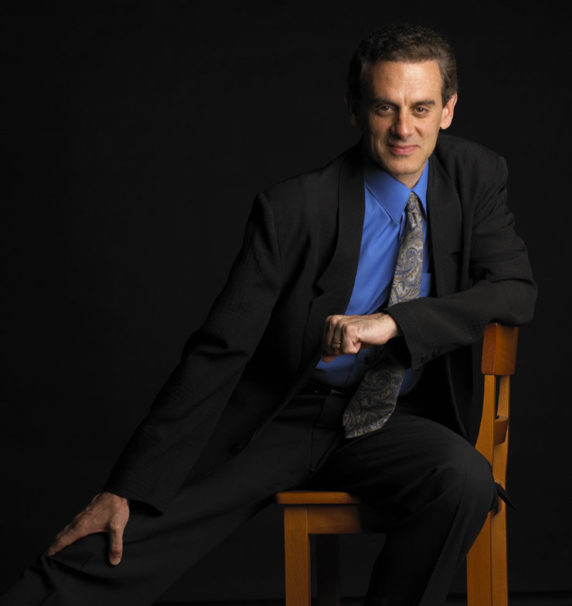