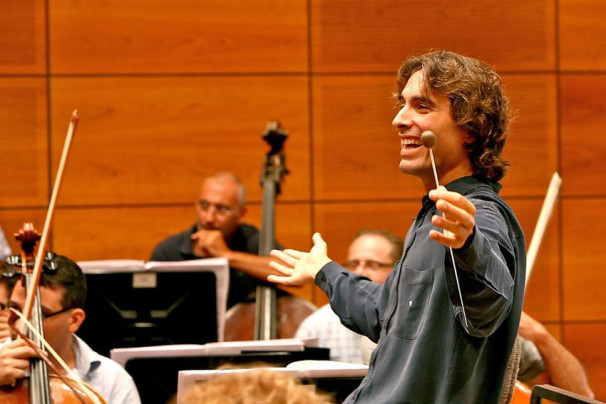 He’s got his father’s name and his mother’s looks. But the richly credentialed classical-music resume is all Carlo Ponti, Jr.‘s. The conductor will lead the Los Angeles Virtuosi Orchestra in an evening of compositions drawn from the industry from whence he came. The aptly titled “Movie Magic” program slated for the charming Theatre Raymond Kabbaz in West Los Angeles is a lovely line-up. Film music, not the obvious choices, will feature singer Alexia Vassiliou fronting ‘the band.’

A Bizet symphony tops the program like whipped cream. 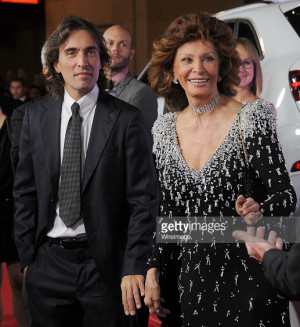 Ponti, who studied in Los Angeles with Zubin Mehta among others, has been associate conductor of the Russian National Orchestra since 2000, served as music director and principal conductor of the San Bernardino Symphony from 2001 to 2012, and in 2013 founded the Los Angeles Virtuosi Orchestra.