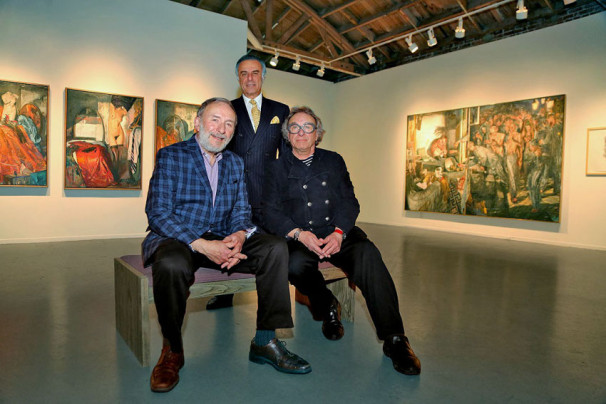 Jerome Witkin and Joel-Peter Witkin have shocked and stirred the art world for decades. Both men enjoy passionate cult followings, 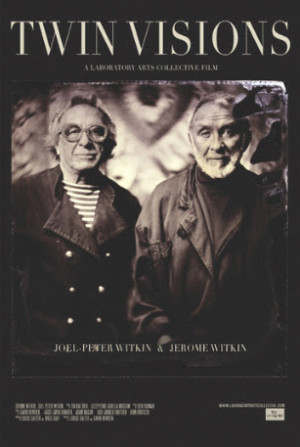 yet few in the arts community had any idea they were related, let alone that they were identical twins who had been estranged for half a century.

The gallery show that inspired the film’s title, was a joint exhibition of a different nature.

It reunited, at Jack Rutberg’s highly respected LaBrea Avenue art gallery, the two brothers, each who rose independently to the top of his field, Jerome Witkin as painter, Joel-Peter Witkin as photographer. The two had been estranged.

This artistic pairing, really a parrying and a conversation, spurred deep consideration of how DNA predisposes not just our talents, but our obsessions and creative concerns. It was all Jack Rutberg’s smart stroke. The show now enjoys a second manifestation, Witkin & Witkin at Foto Museo Cuatro Caminos in Mexico City.