An immensely intriguing exhibition pairing the creative output of two brothers, identical twins, both fine artists one expressing himself in oil paint, the other through photography, has just opened at the LaBrea Avenue gallery of arts·meme friend Jack Rutberg. The show examines the mysteries of art from a new perspective, by adding a clever inquiry into an historic art-world phenomenon: the artistic family. 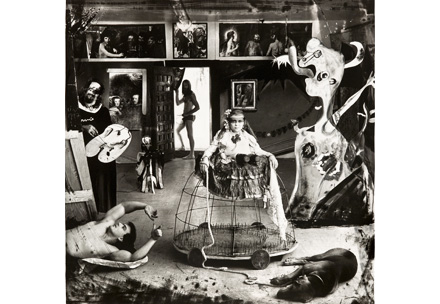