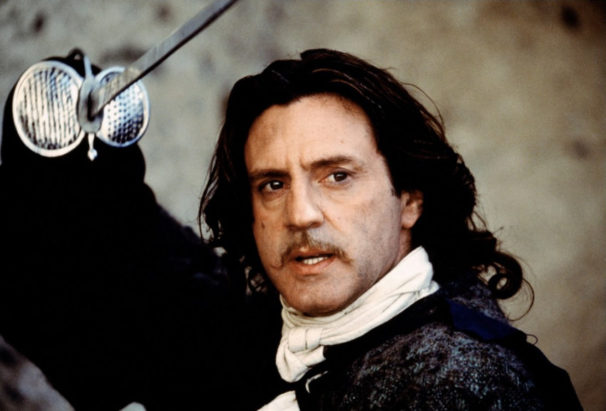 The yummy goodies that add piquancy to the jam-packed opening-night reception of COLCOA, Los Angeles’s premier French film festival celebrating its 20th anniversary in 2016, carry forth to a rich movie-menu of new releases. There’s even an ‘evergreen’ mini-festival, COLCOA Classics which provides a second look at great movies reprised on the big screen.

Romance and revenge are the main ingredients in a sweeping swashbuckler set in a lavish 17th-century backdrop, On Guard, which premiered 19 years ago at COLCOA. The film stars three great French character actors — Daniel Auteuil, Philippe Noiret, Fabrice Luchini — and was co-written and directed by Philippe de Broca. The festival will present the world premiere of the restored version for its U.S. release by The Cohen Media Group. So, keep your guard up.