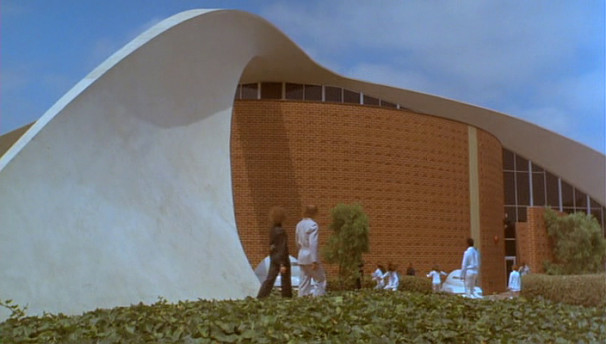 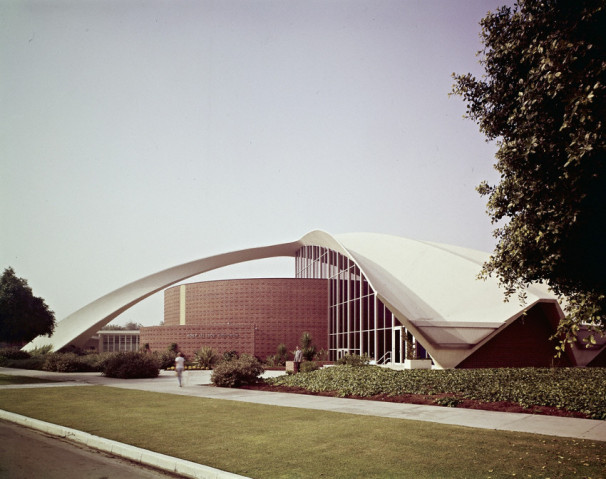 Culver City Commissioner of Cultural Affairs Thomas Small, an advocate for design excellence, historic preservation, and the environment who is entering the final week of his run for Culver City Council, comments by email:

“Culver City is a treasure trove of great architecture and great architects. Frost Auditorium is the perfect example of our wealth of hidden treasures, a historic mid-century modern Culver City landmark being restored by a venerated Culver City architect. I am so proud that Craig Hodgetts and Ming Fung are my earliest and strongest supporters in my race for City Council.”

The public is also invited for a sneak-peek of the architects’ plans at a big community meeting. It all paves the way for lively performing arts center to reoccupy a noble house.