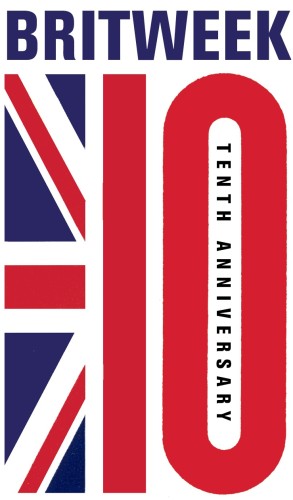 One thing we wholeheartedly revere about the British, our former colonial masters, is their theater!

That’s why we’re so looking forward to attending the big Britweek party at the Wallis Annenberg Center for the Arts entitled Murder, Lust, & Madness, in honor of the 400th anniversary of William Shakespeare’s death. 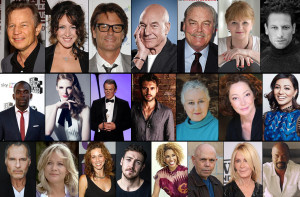 Huge fun. Hands across the water for Shakespeare.