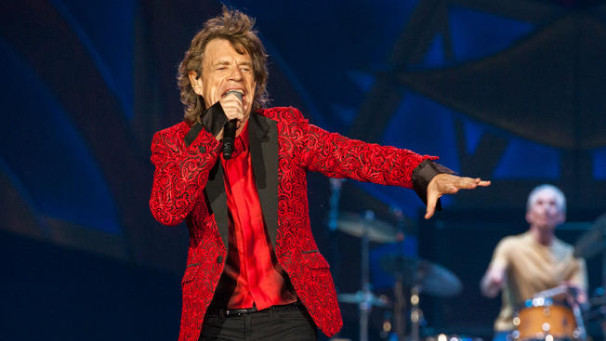 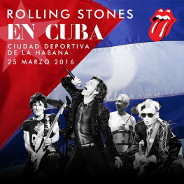 A super-special expression of a new reality. As native Britons, the Rolling Stones have never been particularly hamstrung by America’s culture-throttling 50-year trade embargo on Cuba. But with so many ties to the U.S. market (indeed with band members in residence here), they’ve surely been circumspect. Spreading the wild winds of Western civilization at the end of an historic week, this free concert in Cuba is our clear-cut meme of the week.

2 thoughts on “The new normal: the Stones play La Habana”