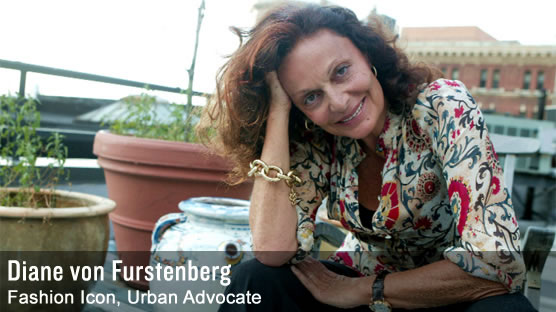 We admire the internationally acclaimed fashion designer Diane von Furstenberg — and occasionally mozey around her chic Melrose Avenue boutique perusing the imaginative and beautifully made clothing.

Von Furstenberg first entered the fashion world in 1972 with a suitcase full of jersey dresses. Two years later, she created the wrap dress, which came to symbolize power and independence for an entire generation of women. In 2005, Von Furstenberg received the Lifetime Achievement Award from the Council of Fashion Designers of America (CFDA) for her impact on fashion, and one year later was elected the CFDA’s president, an office she continues to hold. 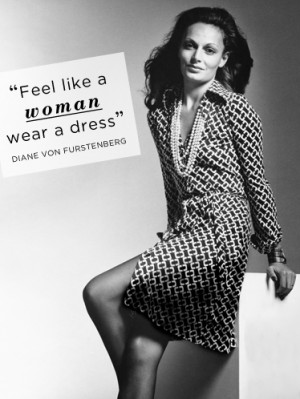 Engaging with von Furstenberg in a staged conversation sponsored by LACMA’s Costume Council will be Stefano Tonchi, editor-in-chief of W Magazine since 2010. Having previously worked at Esquire  and L’Uomo Vogue, and as editor of T: The New York Times Style Magazine, Stefano is a recognized force and celebrated figure in the fashion world. He has also curated several exhibitions devoted to style, including Uniform: Order and Disorder at P.S. 1/MoMA and Excess: Mainstream and Underground in the ’80s at the Pitti Palace in Florence.

The event is presented in conjunction with the exhibition Diane von Furstenberg: Journey of a Dress, on view Jan 11 – Apr 1 at the Wilshire May Company Building adjacent to LACMA.