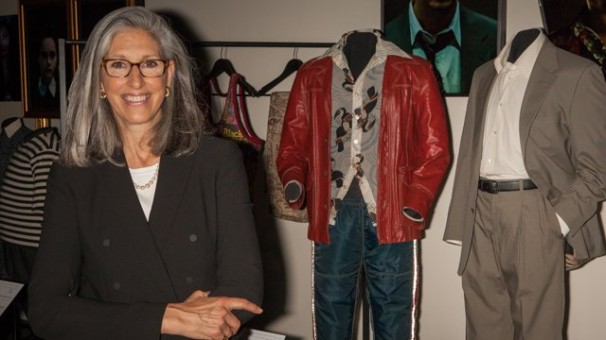 We like Deborah Nadoolman Landis. She’s pretty, she’s nice, she wears spectacles, she has a cool husband, and she’s an arts·meme subscriber. Hey, she’s a Deborah! What’s not to love?

More importantly, Ms. Nadoolman Landis is a huge expert in a super interesting field. She earned a Ph.D. in history of design from the Royal College of Art in London and now directs the David C. Copley Center for Costume Design at the UCLA School of Theater, Film & Television. Beyond being an active designer for film and theater, she’s the author of Dressed: A Century of Hollywood Costume Design (2007), and her more recent Hollywood Sketchbook: A Century of Costume Illustration (2012).

Friday nights in December, Deborah is guest hosting “The Hollywood Costume,” illuminating some of Hollywood’s most talented designers and their creations on Turner Classic Movies. Three double features, each Friday night of TCM programming in December, will showcase a particular designer. The roster includes familiar names but also mixes in new and lesser known ones for our edification.

The festival’s top designers, all distinguished artists, include: 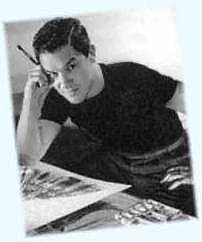 There’s even a dance connection that Deborah Nadoolman Landis may not know about: In the sixties through the eighties, Jean Louis and his wife Maggie Fisher Louis were tremendous patrons of Rudolf Nureyev, often hosting Nureyev at their Malibu beach house when he visited and danced in Los Angeles.

The likes of James Stewart and Ryan O’Neal attended Malibu hippie parties with Rudi as the Louis’s prized guest.

Actress Loretta Young, who married Jean Louis when her close friend Maggie passed away, was also central to the Nureyev L.A. support group. 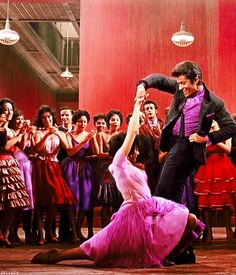 Yet another dance-and-fashion connection, this time relating to Irene Sharaff.

arts·meme friend George Chakiris told us several times how fabulous he felt dressed in the suit Sharaff created for him for the “Dance at the Gym” number of “West Side Story.”

The snug-fitting suit apparently made Chakiris dance better. He didn’t look too shabby in it either…