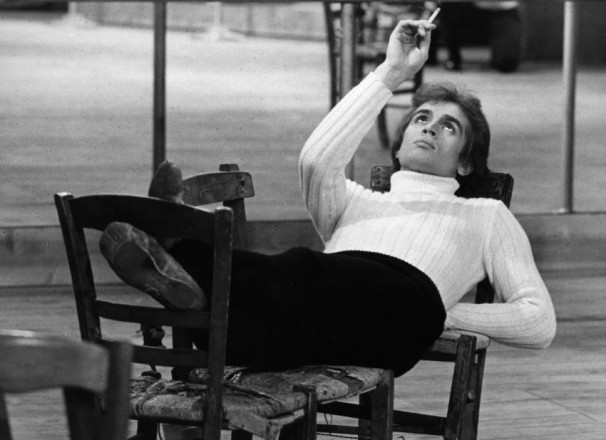 “He was also finding it hard to accustom himself to traditional English cooking, although it was two weeks before he confessed to hating cold roast beef.

Beef — preferably in the form of an entrecôte steak — had to be thick, blue, and hot before he would eat it …

Only steak, he believed, could give him the extra stamina he needed onstage, and when Margot took him to meet her mother for the first time, they heard him mutter disapprovingly when the food appeared, ‘Chicken dinner, chicken performance.'”