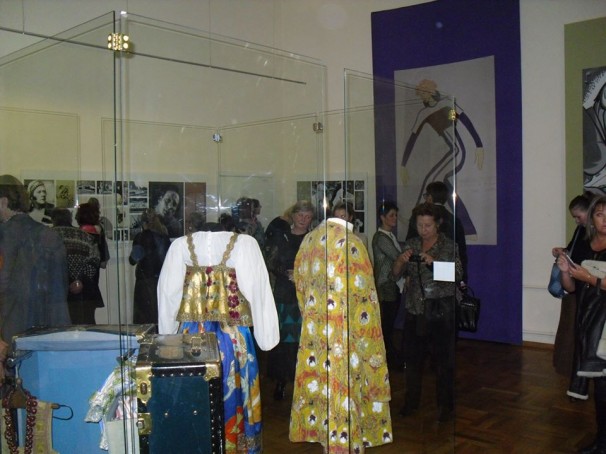 “Russian Los Angeles: Stravinsky, Innovation and Dance,” an exhibition co-curated by Lorin Johnson, an associate professor of dance at California State University, Long Beach and Mark Konecny, Associate Director of the Institute of Modern Russian Culture at the University of Southern California, has opened in St. Petersburg at the Russian State Museum of Theatre and Music. 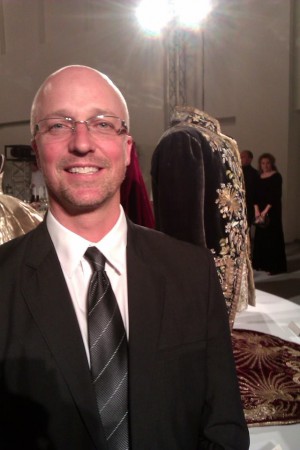 “Russian Los Angeles” was originally mounted as “Stravinsky and L.A. Dance” at the Los Angeles Music Center in tandem with the Joffrey Ballet’s restaging of “The Rite of Spring” in January of this year.

The exhibit demonstrates the vast influence and legacy of Russian dance artists in Los Angeles from the 1920s to the 1940s.

The exhibit was conceived by Thor Steingraber, then v.p. of programming at the Los Angeles Music Center, as part of a centenary celebration of “The Rite of Spring,” seen through the prism of Igor Stravinsky’s long residence in our city.

Exhibit collateral — photos, posters, memorabilia — commemorates the dance activity spawned by Stravinsky’s presence here. Significant Russian dance artists, Adolf Bolm, Vaslav Nijinsky, Irina Nijinska, the Fokines, and George Balanchine are featured. Theodore Kosloff, an original member of the Ballets Russes who had a prodigious forty-year career in Los Angeles, in dance and in film, is also represented in the exhibit, among others.

During their stay in Petersburg, Johnson and Konecny lectured at the St. Petersburg Theatre Arts Academy, Konecny spoke in depth on Russian cabaret, and Johnson on arts education in America and the Russian avant garde.