By 1916, ballet dancer Theodore Kosloff was a vaudeville veteran 1 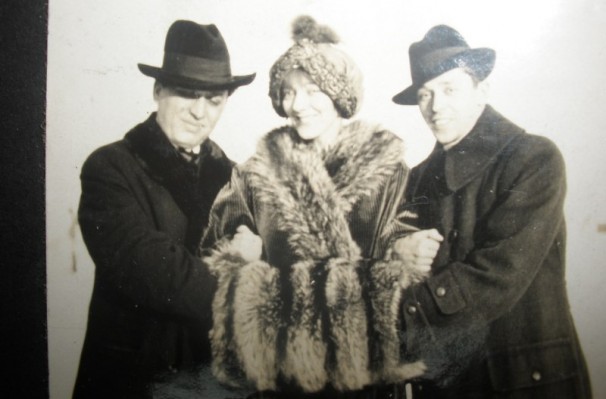 From the Mariinski to the Bolshoi to the Ballets Russes … and then, across the pond, to Onion the Trick Pony … Theodore Kosloff was a trouper in American vaudeville. HIs first steps on the vaudeville stage occurred in 1910. A tour on the premier “circuit” — the ‘Keith-Orpheum’ circa 1916 — brought him to Los Angeles where he connected with Cecil B. DeMille and reinvented as a silent movie actor. 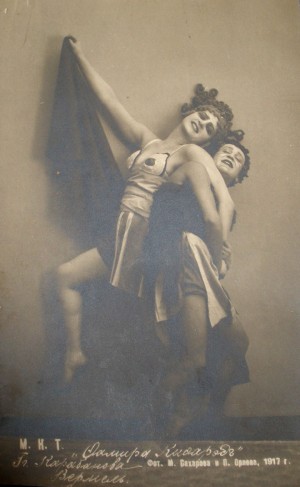 No other Russian ballet dancer, neither Nureyev, Baryshnikov, nor Godunov (all three tried) had as enduring a film career as did Kosloff.
Here’s a story f rom the New York Sun about his vaudeville appearance, dateline: Oct. 31, 1916:

“Theodore Kosloff … making a very limited tour of the united States, during which the cities of the interstate circuit will be the only ones out of New York, Chicago, Philadelphia.

“The six other acts on this bill will measure up in every wise to the standard of superlative excellence set by Kolsoff, Maslova and others.

“Frank Mullane, the celebrated character singing comedian is the second feature. He is a big jovial fellow and every joke he tells is a hit. Other acts …

One comment on “By 1916, ballet dancer Theodore Kosloff was a vaudeville veteran”