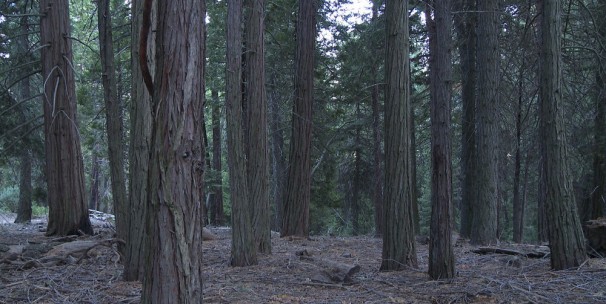 A new James Benning movie is enough news in itself and enough for a simple request: Just stop everything and see it. Now, Benning’s “Nightfall” (Los Angeles Filmforum, Spielberg Theatre at the Egyptian, Sun. 7:30 p.m.) isn’t exactly new. It was digitally shot in 2011 in the Sierras, near his property where he built exact replicas of cabins built by Henry David Thoreau and “Unabomber” Theodore Kaczinski (which he shot for his recent works, “Two Cabins” in 2011 and “Stemple Pass” in 2012). In fact, Benning has completed five works since “Nightfall.” But none may be more deliberately meditative than this, a sustained ninety-minute shot of the Sierra woods as the sun sets and night takes over. There’s no figure in world cinema who more completely turns the movie watcher into the movie watcher-listener, no artist more dedicated to cinema’s radical potential. Here’s Benning (who will present the screening): “I want to know how one’s senses become more attuned to what is around us. We don’t practice paying attention anymore; we’re bombarded with too many things, we have too much to do…When you’re in the woods, everything is important—whether a track on the ground or a noise in the distance. You have an entirely different way of relating to your environment.” 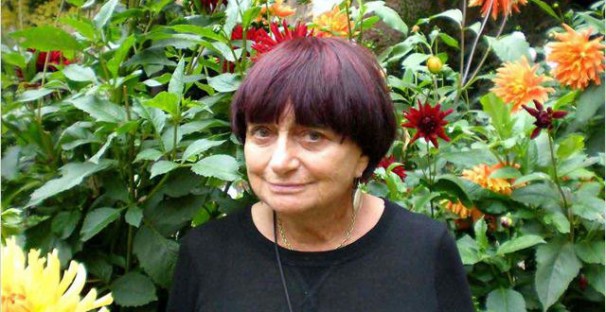 A master of a different kind, Agnes Varda, whose early short films actually predated and helped usher in the French New Wave, will be receiving a big Los Angeles embrace over the next few weeks. LACMA Film department is now offering up “The World According to Agnes Varda: Recent and Restored Work,” capped with the Tuesday (7:30) world premiere of the restored print of her 1969 “Lions Love (…And Lies).” Her first of a few films shot in Los Angeles, this is a key late-60s touchstone, perhaps the only fiction film that consciously links the counterculture in places (Los Angeles, New York and Paris) and faces (Shirley Clarke, Viva, Gerome Ragni, Peter Bogdanovich, Eddie Constantine). Varda will also serve as guest programmer at the upcoming edition of AFI Fest (Nov. 7-14). 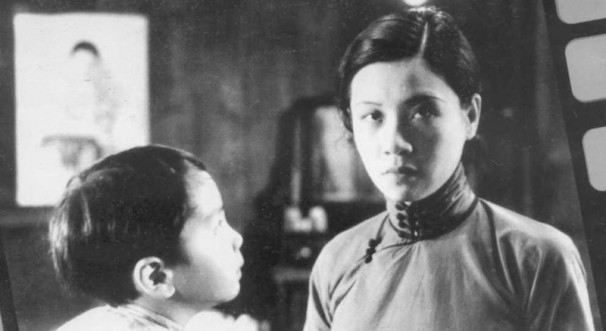 This weekend’s selection in UCLA Film and Television Archive’s survey, “A Century of Chinese Cinema,” underlines how extraordinary it is. Saturday’s double-bill (3 p.m.) is a coupling of two important mid-1930s pre-feminist drama-tragedies that tell of women battling impossible situations: Wu Yonggang’s 1934 “The Goddess” and Cai Chusheng’s “New Women.” Sunday’s bill (7 p.m.) includes Yuan Muzhi’s 1937 “Street Angel,” a loose remake of Frank Borzage’s 1927 masterpiece, “Seventh Heaven,” and Ma-Xu Weibang’s haunting 1937 “Song at Midnight,” itself a free adaptation of Leroux’s “The Phantom of the Opera.”