Koehler on Cinema: The Salinger Spectacle 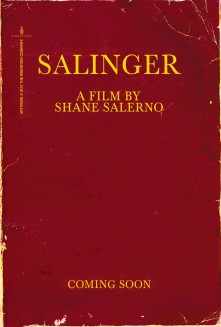 Ever since “The Catcher in the Rye” was published in 1951, America has had a J.D. Salinger problem. It’s partly the author’s own making, but mostly due nation’s relentless quest for the next “Great American Novel,” that always-elusive White Whale of fame, the ultimate American measure of artistic worth.

“Catcher” made Salinger famous alright: As “Salinger”– Shane Salerno’s erratic docu-dramatic examination of the author’s strange and cautionary career—reminds, the book sold over an astonishing 60 million copies in its early editions, and turned the first-time novelist into the most wisely known American literary figure since his idol, Ernest Hemingway.

[“Salinger” premieres Thursday at the Toronto International Film Festival, and opens in Los Angeles Friday at the Landmark and Arclight Hollywood. The companion book, by Salerno and David Shields, was released Tuesday.] 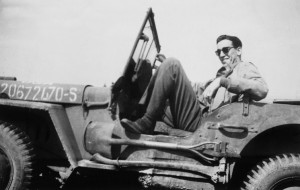 Salinger then became even more famous for how he dealt with the sudden wave of fame, which was to drop out, split the Gotham craziness and retreat to a house in the Vermont woods. He was never, as the late Gore Vidal reminds Salerno, a genuine recluse. (Salinger was no Thomas Pynchon, so reclusive and elusive that he fled his Manhattan Beach digs where he wrote “Gravity’s Rainbow” for a Northern California hideout when his whereabouts were spotted.) However, as novelist E.L. Doctorow notes to Salerno, Salinger did craftily use his absence from the spotlight as a means to stoke his mystique. 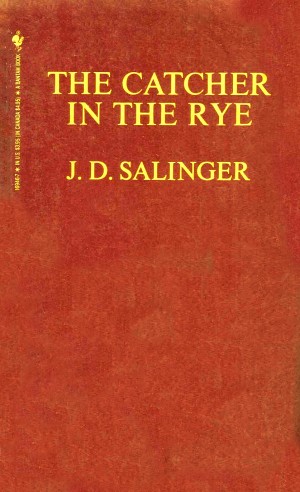 “Salinger” is all caught up in the mystique, and that is its weird problem. The movie is torn between trying to comes to grips with a serious artist’s development and maturity (such as the profound impact of WWII, which he saw intensively on the European Theatre’s front lines from D-Day to VE-Day) and dwelling on the myriad sensational chapters in Salinger’s odd post-“Catcher” life (the creepy episode with budding writer Joyce Maynard, a rancid case of mutual exploitation and sexual peccadilloes).

It ponders the spectacle of America obsessing on their reluctant genius, how “Catcher” became a text of rebellion for good (60s counterculture) and ill (John David Hinckley), and yet falls into the trap of becoming a part of that spectacle by stoking the Salinger frenzy.

This reaches a feverish level at the end, when a graphic roll over thriller-movie music reveals the upcoming roster of posthumous Salinger books, most closely autobiographical as well as a kind of “Catcher” sequel. In trying to deconstruct the celebrity surrounding Salinger, and hopefully even gleaning the national thirst for it, “Salinger” becomes just another part of Joni Mitchell’s “star-making machinery.”