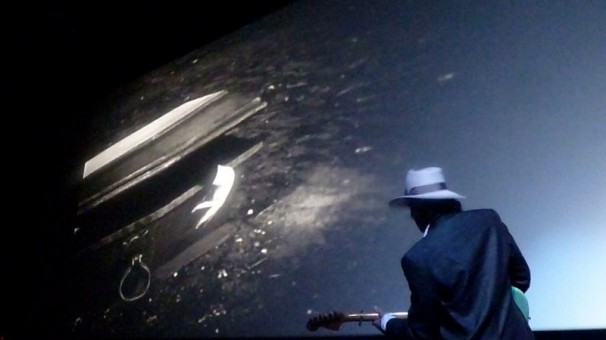 Unbeknownst to many film fans, a second, alternate, version of “Dracula” was filmed at Universal, by night, using the same sets and sound s 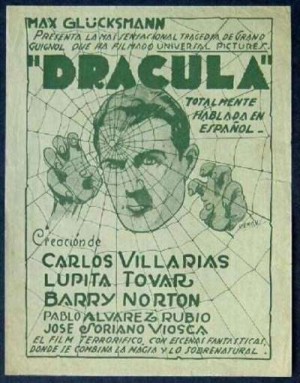 tages as the English-language version and virtually the same script—but with a Spanish-speaking cast, in a Spanish-language production aimed at the Latin market.

Lucas, a cinefile since his days running the Yale Film Society, has a long history of scoring and accompanying film live—both silent and sound. A pioneer of the genre, Gary began in 1989 with his original live score for the 1920 silent expressionist film “The Golem”, which he has performed all over the world. We experienced that at Cinefamily as well, and it was tremendous.

Reviews of Gary’s prior “Dracula” outings in such fantastic locales as Havana, Jerusalem and Romania here. In the photo below, Lucas takes “Dracula” to its roots, accompanying an outdoor projection of the vampire classic for the Transylvania Film Festival at the Castle Banffy in Bontida Romania. 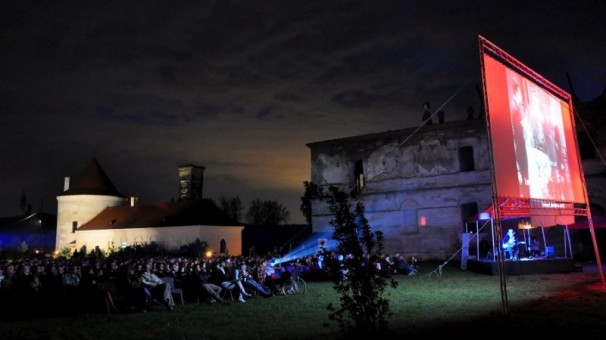