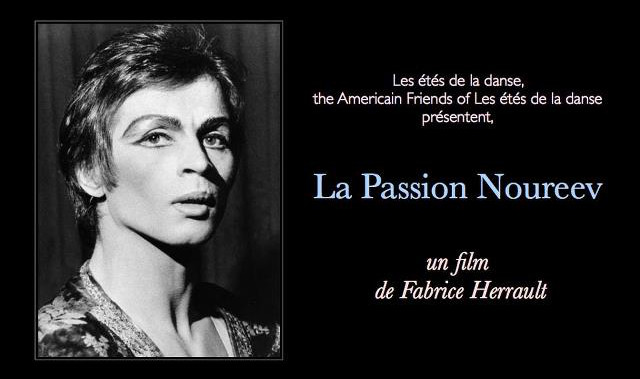 July’s onset has us excited about a special event taking place in the City of Lights in a week. A new documentary “La Passion Noureev,” directed by Fabrice Herrault, will have its premiere in Paris.

The venue is the Cinéma le Balzac on the Champs-Élysées. 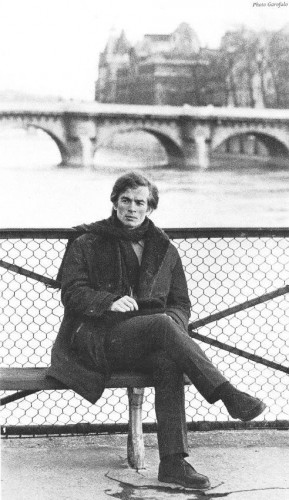 Herrault clarifies, via email, that “La Passion Noureev” is not a traditional documentary — something we pray is in the works — but, rather, an artful compilation of found footage of the young Nureyev dancing.

Notes Herrault, who a private ballet instructor: “This film is only focusing on the dancer. It is not a biography; it is a “poeme musicale,” with very rare [film] footage.”

We loved Herrault’s prior foray into dance documentary: his classy tribute to ballerina and influential ballet mistress Claude Bessy, “Les traces d’un vie,” which we viewed in 2011 at Dance Camera West in Los Angeles. The film went on to be screened at Jacob’s Pillow Dance Festival.

Nureyev, who sparked so many global classical ballet communities — the Kirov, where he began, the Royal Ballet, the National Ballet of Canada, the Australian Ballet —  had a special relationship with the French, as he was artistic director of the Paris Opera Ballet from 1983 – 89.

The screening marks the 20th anniversary of the great game-changing Russian dancer’s death, from AIDS, in 1993. A joyous response to an infinitely sad loss from which the ballet world is still recovering. Nureyev’s huge impact on dance, and on the overall culture, is yet to be fully appreciated.