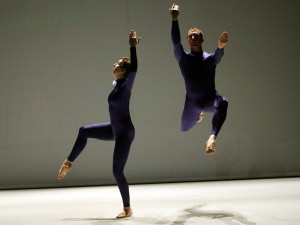 It’s exciting to see the Merce Cunningham Trust kick into high gear, deploying, under strict license and supervision, the master’s iconoclastic choreography onto dance troupes around the world (Cunningham died in 2009).

Over the years, it’s been controversial whether dancers without specific training in Cunningham’s rigorous technique can properly execute his choreography. Clearly, based upon the list below, dancers of all ilks are ready to give it a go.

We recently enjoyed a wonderful staging of “Winterbranch” in Los Angeles (the dark work from the mid-sixties is being performed in further venues, top of the list). It was fun revisiting the Cunningham experience: the seat-squirming, whispering, one guy shouting out “It’s an abomination!” and audience walk-outs. For the faithful, however, rapture. 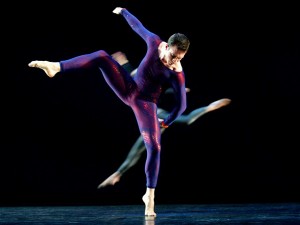 Thank you, Guardian U.K., for the beautiful photos.