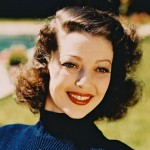 In a nice movie-starrish start to the new year, we’re attending the opening of an exhibition dedicated to actress Loretta Young at the Hollywood Museum on Highland Avenue on January 8.

Then the next night, we’re looking forward to attending a super fun “Evening at the Barn” presentation by the Hollywood Heritage group — a tribute to legendary actress Jean Harlow. 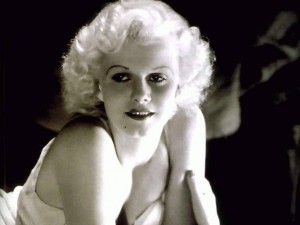 Darrell Rooney and Mark Vieira, co-authors of the best-selling book “Harlow in Hollywood” will host a presentation loaded with photos and anecdotes about Harlow including insights into her short-lived marriage to Paul Bern and the mystery surrounding his untimely death.

They’ll talk about her visit to President Roosevelt’s Birthday Ball in early 1937 along with an overview of her extraordinary life and career. Artifacts, costumes and memorabilia will be on display in the museum lobby.

There will also be a special screening of one of Harlow’s feature films.