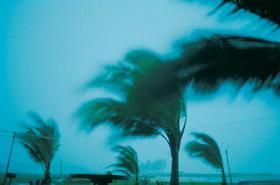 Renowned contemporary American composer Tobias Picker will narrate the West Coast premiere of his “The Encantadas,” a narrative with music inspired by Herman Melville’s novella of the same name, to open Jacaranda’s 2012-13 season. 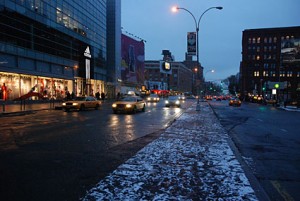 Called “our finest composer for the lyric stage” by the Wall Street Journal, Picker’s fifth opera “Dolores Claiborne,” based on Stephen King’s best-selling novel and the film adaptation of it, will premier next year. San Francisco Opera commissioned the work. 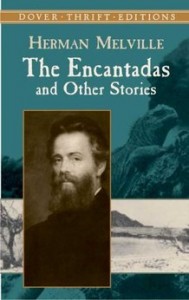 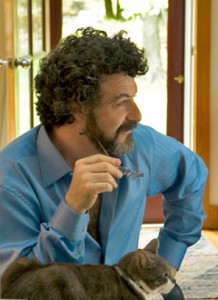 The evening will begin with “Dichotomie,” a solo piano work written by Esa-Pekka Salonen for Gloria Cheng, the Grammy Award-winner who will perform it. The two-movement work, recently heard to critical acclaim at Tanglewood, pits the organic against the mechanistic. Joan Tower’s “Island Prelude” for oboe and string sextet, a depiction of the Bahamas, will precede the Picker work. Oboist Leslie Reed will join the Lyris Quartet and a double bass player to be named.

Jacaranda’s opening night after-party includes presentation of the 2012-13 Forte Award to two champions of new and modern music: MacArthur “Genius” Peter Sellars, the internationally renowned opera, theater and festival director, and Judith Rosen, former President of the Friends of the Arnold Schoenberg Institute, champion of women composers, author, and, with her late husband, a commissioner of new works for the Los Angeles Philharmonic and Los Angeles Chamber Orchestra. Presenters include pioneering video artist Bill Viola and members of the distinguished Schoenberg family.