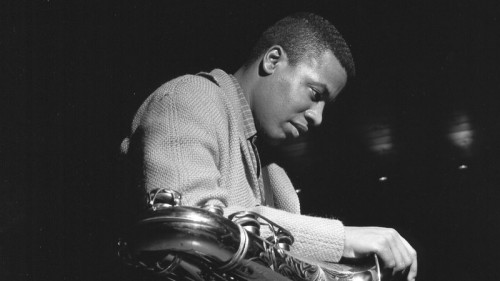 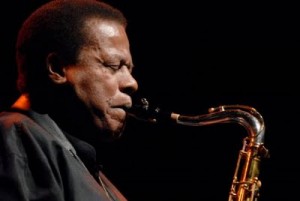 How fabulous is that? Concert tickets only are available and insiders tell us the concert is listed on Goldstar. 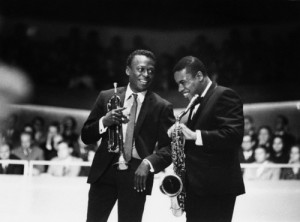 Multiple Grammy award winner, saxophonist and composer, Wayne Shorter, now 77, started his career with Horace Silver, then moved to the seminal jazz tribe, Art Blakey’s Jazz Messengers, becoming the band’s music director. That’s already huge, if you stop right there. But there’s more. Miles Davis brought  Shorter into  his (second great) quintet in 1964. There the tenor man (later swapping to soprano sax) became the band’s prolific composer. Weather Report a seminal fusion group, melding jazz and rock, was his vehicle in the seventies. Whether Shorter’s primary impact on jazz has been as a composer or as a saxophonist, he is indisputedly one of jazz’s leading figures. Shorter is recipient of nine Grammy Awards from  17 nominations as well as the prestigious Jazz Master award from the National Endowment of the Arts.