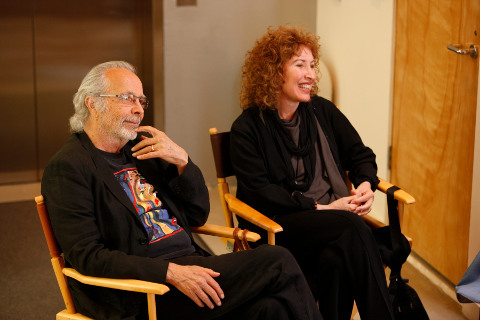 The Herb Alpert Foundation and California Institute of the Arts (CalArts) have awarded the 18th annual Alpert Award in the Arts to five exceptional mid–career artists. The award, a prize of $75,000, recognizes past performance and future promise to artists working in Dance, Film/Video, Music, Theatre and Visual Arts. Herb Alpert, the legendary musician and artist who created the Herb Alpert Foundation with his wife Lani Hall and gave the first Alpert Award in the Arts in 1995, says, “All of this year’s winners represent the essence of the Alpert Award. They take aesthetic, intellectual and political risks, and challenge worn-out conventions. They’re unafraid of the unknown.” 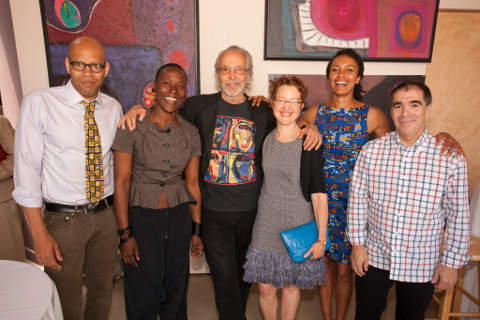