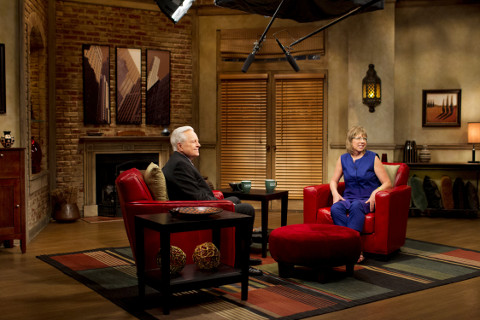 On Monday, September 10, 2012 Turner Classic Movies will dedicate an evening to the brilliant creativity of Jack Cole. The evening features four films choreographed by Cole  — he himself dances in two of them. I co-host the September broadcast with TCM’s Robert Osborne.

Films on the slate:

It will be a joy to co-host with Robert Osborne. I interviewed Robert last December as a journalist bobbling in the Caribbean on TCM Cruise.

For four years I have researched Jack Cole and written about him. I have thought deeply about this foremost American dance artist. He changed my life as a dance critic and now I get to honor him. I’m thrilled!

I just returned to Los Angeles from Atlanta where I taped the program. The footage is now awaiting editing and broadcast. Please stay tuned for further announcements  … and don’t touch that dial!

4 thoughts on ““Choreography by Jack Cole” on TCM September 10”