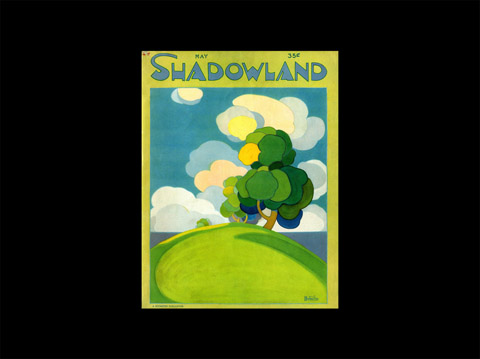 We enjoyed the book talk by Anthony Slide on the occasion of the publishing of his 70th Hollywood book, “Inside the Hollywood Fan Magazine: A History of Star Makers, Fabricators, and Gossip Mongers.”

Slide, a veteran Hollywood-focused author, gave his presentation at the vastly historic Lasky-DeMille Barn, also known as the Hollywood Heritage Museum, as part of the group’s tremendous “Evening at the Barn” series. Last month’s “Evening” was a talk by Glenn Ford’s son, Peter, and next month the subject is the great Groucho — Marx.

The fanzine genre arose out of the peculiar civilization that was the early movie industry in Los Angeles. Mags were present since the get-go; “Motion Picture” and “The Moving Picture Story Magazine” hit newsstands in 1911. At one point, noted Slide, 250 fan magazines reported on the lives, loves, work, marriages, cats, dogs, hairdos, and particularly the diets of the stars. It was a feeding frenzy around celebrity [this is, of course, has much changed] lorded over by queen bees Louella Parsons and Hedda Hopper.

The delicious roster of movie magazine names include early ones like “Cinema Arts” (yes, the word “art” figured in the title of the first fan magazine), “Shadowland,” “Motion Picture Classic,” “Motion Picture,” and then the biggie, “Photoplay,” published in Chicago, also launching in 1911. Calling the glossy “the aristocrat of motion picture magazines,” Slide devoted much of his talk  to “Photoplay”‘s randy editor, James Quirk.

Slide’s producer, Susan Slutzky, a talented graphic designer who has a great eye for the look of early Hollywood, shares with us this amazing slide show of fanzine cover art. Thank you, Sue.