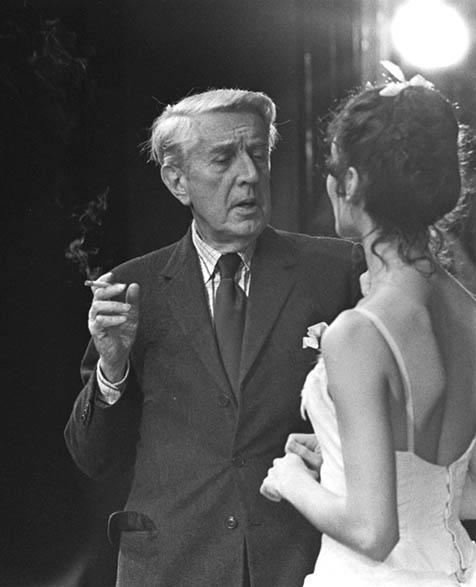 “He smoked like a chimney. He would always have a cigarette in his fingers. He would walk up to you and he would want to tilt your head for the correct épaulement. I always thought he would burn my ear with his cigarette.”

This memory of Frederick Ashton comes from Ashley Wheater, the 50-year-old artistic director of the Joffrey Ballet, who made his professional debut at age 14, playing a page boy in the Royal Ballet’s “Sleeping Beauty.”

Doing the math, that would have been 1973, and it makes sense. Ashton died in 1988, so although retired as the Royal’s director, he was still working.

In an interview, Wheater shared another wonderful memory of being a young twig on stage working hard for Sir Fred. The story goes like this:

“He was a wonderfully kind person, gentle, very clear. I just remember once [when] he thought that I was talking on stage. It was the only time I ever saw him get mad with me. He came up and slapped me ’round the face. He said, ‘I never want to see you talk on the stage again.’ And of course I was this cheeky little boy. I said to him, ‘It wasn’t me.’ And he said, ‘Don’t answer me back!’ “

The Joffrey Ballet brings Ashton’s marvelous “Cinderella” to the Los Angeles Music Center next weekend. I write about it in this weekend’s Los Angeles Times Calendar section.