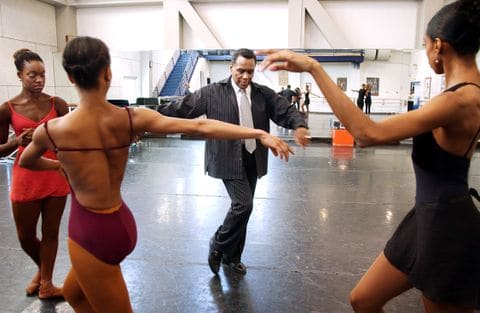 The 50th anniversary season of the beloved Dance Theatre of Harlem will honor its legendary Founding Artistic Director Arthur Mitchell, who passed away on September 19, 2018, with a memorial service on December 3, 2018. 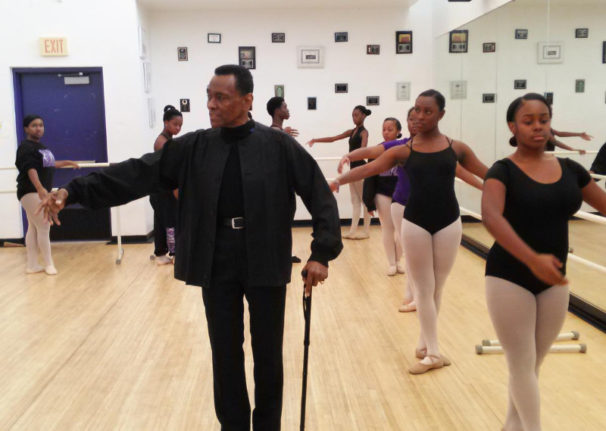 Free and open to the Dance Theatre of Harlem community and friends, the memorial will include performances by the company, alumni, students from the School and special guests. 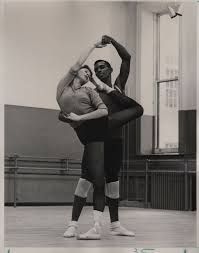 So emotional to have lost Arthur Mitchell at this juncture!

Dedicated to his life and legacy, the City Center program will include a reimagined version of Mitchell’s 1971 ballet, Tones, which he began setting on the current company, renaming it Tones II, right before his sudden death.

ed. note: I would like to take this occasion to respectfully share my writing about Dance Theater of Harlem and my soon-following interview with Arthur Mitchell for the Los Angeles Times dating from 2010. It was an honor to interview him, and I love the company. 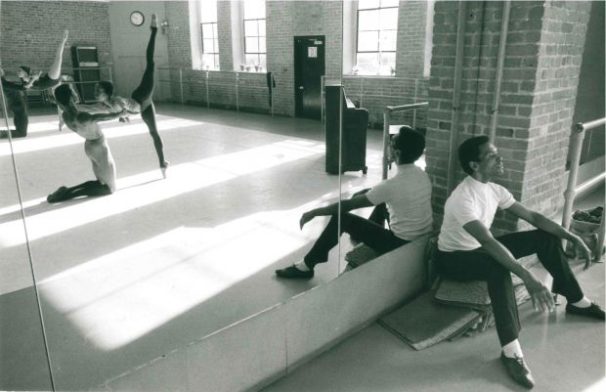 One comment on “Aching loss of Arthur Mitchell assuaged by Memorial, DTH season”