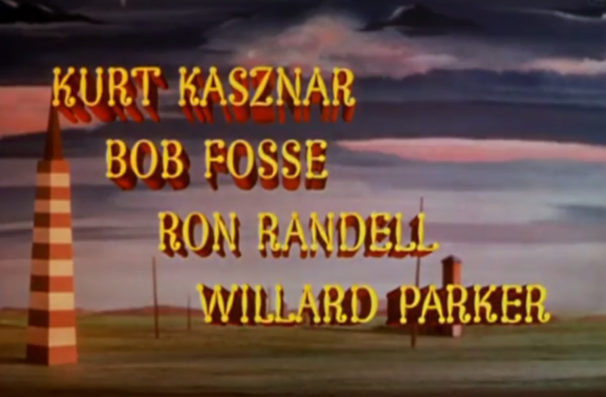 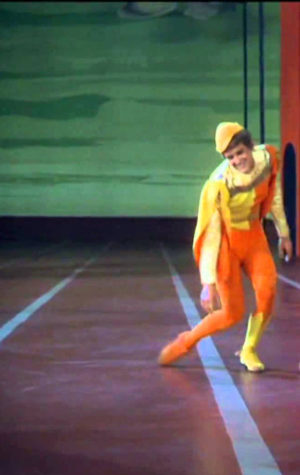 And if we aren’t, UCLA Film & Television Archive is giving us a great opportunity to catch up as it celebrates a key influencer of modern cinema in “Fosse, Fosse, Fosse!”

Fosse was a rarity … he advanced from dancer to choreographer to eight major credits as a film director. Only Busby Berkeley (31 directorial credits) and Chuck Walters (29 directorial credits) outpaced Fosse in this regard. Of course the latter two worked in a hugely different era. (Rob Marshall comes to mind today.)

The Fosse retrospective, which had its origins at the Harvard Film Archive, includes his full filmology in screenings at the Billy Wilder Theatre. Several include guests.

On an all-dance-night, August 25, artsmeme‘s Debra Levine (ahem, that would be me) will give introductory remarks to the double bill of Kiss Me Kate and My Sister Eileen.

Fosse appears in “Kate” as the contract singer/dancer he was, at Metro Goldwyn Mayer studios, and then at Columbia, where he both choreographed and danced in “Eileen.”

It’s a wonderful summer’s-night opportunity to see two fun Technicolor musicals with an audience — and to put our critical eye on Mr. Robert Louis Fosse, dancer.

The roster goes like this (All That Jazz was the series opener): 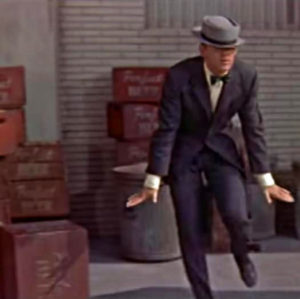 Disclaimer: artsmeme concurs with the Verdon Fosse Legacy that Bob Fosse had no involvement — as dancer, choreographer, choreographer’s assistant, or dance-in — in White Christmas. The choreographer of that film was Robert Alton.