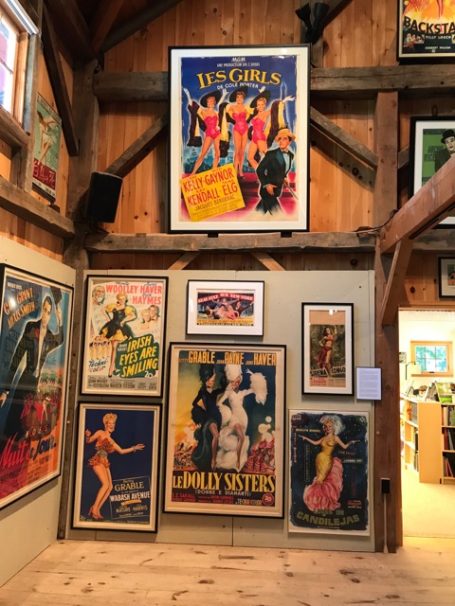 Distinctive for its international breadth, Kaplan’s collection reminds us that dance is a universal language. Its diversity of styles and genres shows how the moving body has been used to market both musical and non-musical films.

An added bonus: John Wayne dances! So do Cary Grant, Olivia de Havilland, Anna May Wong, Laurence Olivier, Marlene Dietrich. Kaplan, in his collecting and curation, expands the definition of dance in the service of movie marketing to include any highly activated, enlivened body. So, choreographers, listen up! Listen to Hollywood: Dance sells!

One comment on “Dance-movie delirium, as vibrant posters invade Pillow”