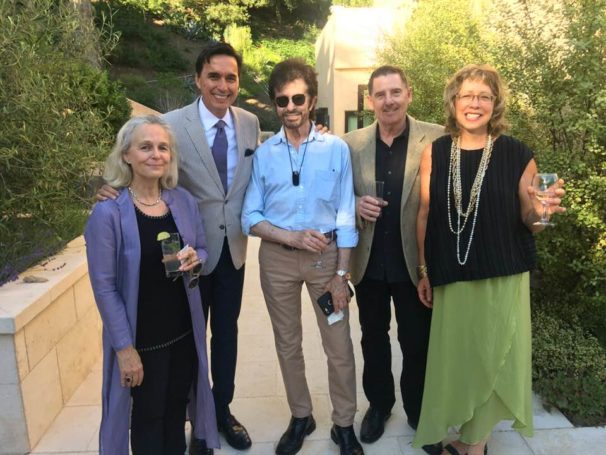 A July 2 gathering of creative Angelenos was first and foremost a super-fun ‘blog party.’ But lurking at the periphery was uncertainty. In an unsettling situation for our country, truths assumed to be self evident are revealed to not be universally held. Those values have been shaken give the incursions — philosophical, commercial, even life-threatening — against an independent, free press. Over the past ten years, arts·meme has been part of that experiment.

We launched the blog in 2008, at a prior sensitive moment. The stock market, and U.S. economy, were tanking. Writing was on the wall for print journalism’s grip on communications. At the same time, Los Angeles was on the rise as an arts capitol. We had to keep busy. We had to keep writing.

(Hint: We actually enjoy doing this.)

Click here for a full array of party pictures. 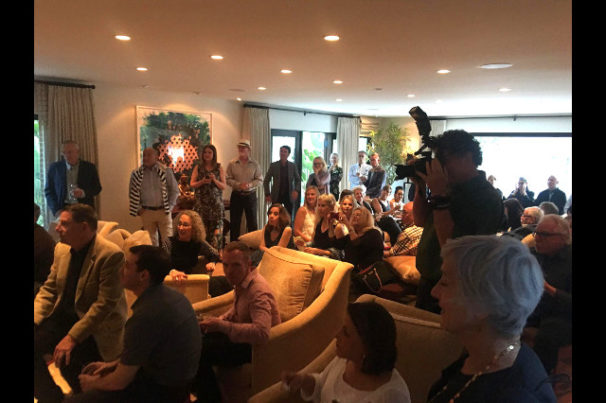 So we threw a big beautiful blog party to fete arts·meme’s tenth anniversary. In a neat confluence, the date aligned with Fourth of July week. The party was hosted by Liz Levitt Hirsch, whose Levitt Foundation offers free community-based concerts in urban parks across the country, including the mothership, Levitt Los Angeles in MacArthur Park.

A crop of L.A.’s best — sincere, upbeat, can-do, hard-working and devoted arts professionals — gathered for a poolside reception. Then, in a salon setting inside Levitt Hirsch’s beautiful home, words of support for arts journalism. 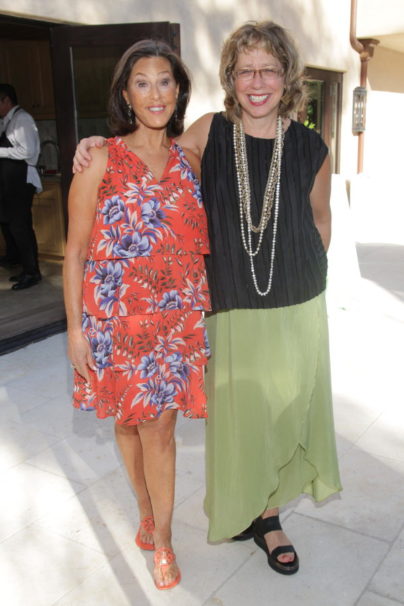