Marsha Hunt’s nobility, talent and patriotism on view in documentary 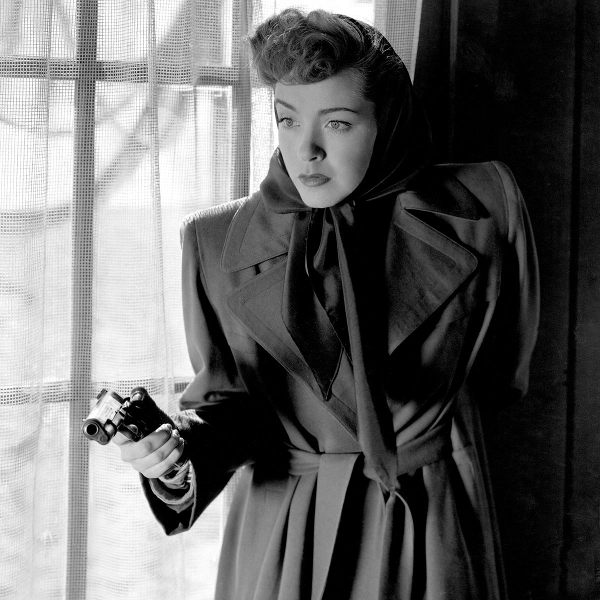 In 1935, 17-year-old aspiring actress Marsha Hunt signed with Paramount Pictures and went on to a flourishing career at Metro-Goldwyn-Mayer. She made 54 films in 17 years, notably Pride and Prejudice (1940) and Raw Deal (1948). Then she was blacklisted. After that rude life-and-career interruption, she championed humanitarian causes as one of Hollywood’s first celebrity activists. 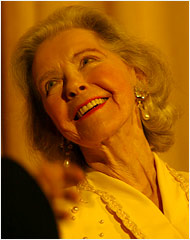 She may have a few choice words about what is plaguing our nation at this very moment.