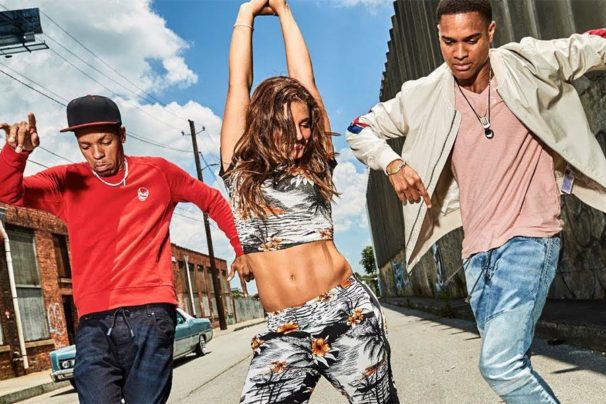 Ed. note: arts·meme is pleased to publish an excerpt from a story written for the Academy of Television Arts and Sciences website, emmys.com.  The story concerns the premier of “Step Up: High Water” on the new YouTube Red streaming-video channel on Jan 31. 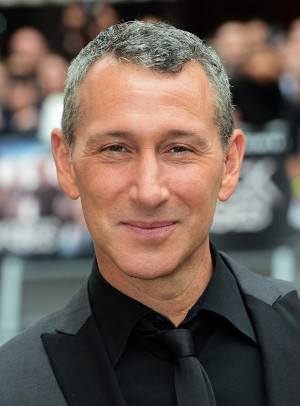 YouTube Red’s hunger for bringing to the “Step Up” franchise to their new streaming channel was so strong, according to Executive Producer Adam Shankman, “that they made a first-season order before we had a showrunner or a script or a show to order.

“They basically said, ‘We are willing to give a commitment for ten episodes.’’ That got the attention of Shankman, a film and television veteran.

“This has happened zero times in my life,” he said with a laugh. “This would be a big number one.”

Facilitating YouTube’s decision was its inside knowledge of dance’s popularity on its video-viewing site. According to Shankman, who as a longtime panelist on So You Think You Can Dance is himself a television hot property, “Dance is one of the top five attractions on YouTube videos.” 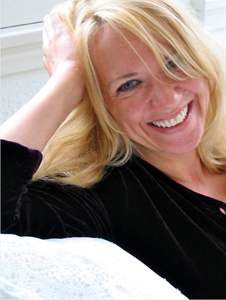 Shankman’s directorial cred drove and delineated the show’s visual language: “I told my directors, ‘No medium shots in the dance numbers.’ I wanted to see the wide shot and then their eyes. So the story is told in the full breadth of their body and in the eyes.”

Showrunner/writer/co-executive producer Holly Sorensen, who is not of the dance world but has been quick to adapt, agreed that intimacy is something unique that the camera has to offer dance.

“You have to understand how dancers feel about their dancing as they dance. You have get close up. Kendra Oyesanya, who plays Poppy—no one is up in Tal and Janelle’s face like she is—every time she is dancing you know what she is feeling and when she is feeling it.” 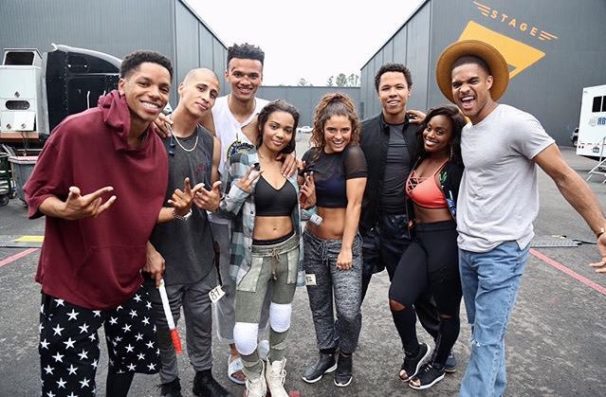 Choreographer Jamal Sims segued from the “Step Up” movies to the YouTube Red project, contributing breakout dance numbers for the series’ pilot, which was directed by Shankman. The Atlanta-based Jamaica Craft choreographed subsequent episodes. Original songs for the series were created by Grammy-winning singer-songwriter Jason “PooBear” Boyd and “Jingle” Jared Gutstadt of Jingle Punks.

In a neat passing of the generational baton, directing Step Up: High Water’s second episode is Debbie Allen, the legendary dancer/choreographer/director whose association with the mother of all performing-arts high school series, Fame, finds polished form in a glittering episode comprised of surprisingly swift, short takes neatly edited. 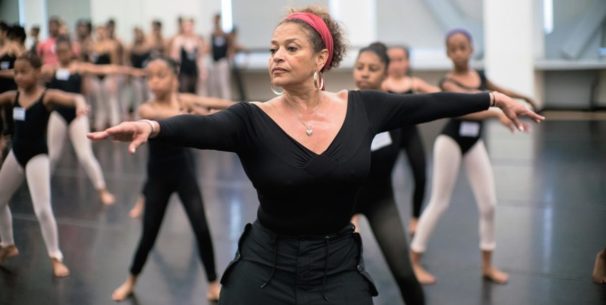 Read the entire story on emmys.com.