Bernstein’s gripping ‘Waterfront’ score to surge thru The Soraya 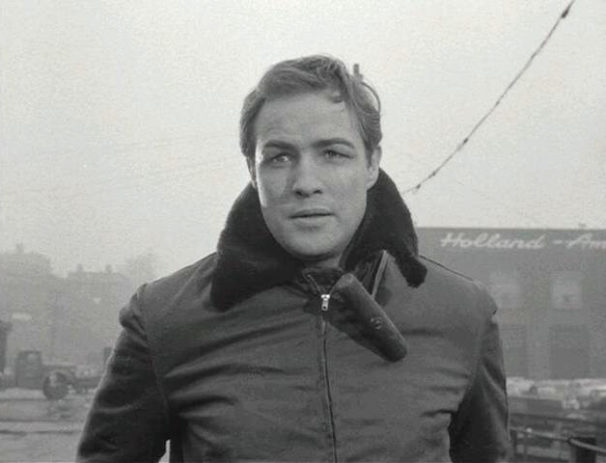 The American Film Institute ranks On the Waterfront (1954) as one of the best ten movies of all time. The searing indictment of union corruption on the New York docks was a landmark in social realism. Its greatness lies in the collaboration between the towering talents of director Elia Kazan, actors Marlon Brando, Karl Malden and Eva Marie Saint, and composer Leonard Bernstein.

Would the terror of Brando and Saint being chased down an alley by a truck or the wrenching rooftop scene with murdered pigeons have the same resonance without a sympathetic score? Emphatically not.

Conductor Richard Kaufman, now in his eleventh season of the “CSO at The Movies” series for the Chicago Symphony Orchestra, will bring that heightened experience to the Younes and Soraya Nazarian Center for the Performing Arts (The Soraya) in conducting the New West Symphony in the Bernstein score to On the Waterfront on February 24.

Kaufman has an extensive history of conducting and playing movie music in the studio and on the stage. A trained violinist, he was named Music Coordinator for Metro Goldwyn Mayer in 1984.

Bernstein (1918-1990), the polymath, wrote for concert hall, musical stage, opera house and at least one pop song (“Big Stuff,” for Billie Holiday). But On the Waterfront was his sole movie score. “My sense is,” says Kaufman, “that he wasn’t happy with how his music was treated in dubbing and editing. I would love to hear what would have come had he had written for more films.”

Kaufman believes that Bernstein was superbly equipped for all the applications of 20th century music. “He was an amazing musical creator. Bernstein was a Renaissance man and himself a very dramatic person—that helped him realize the dramatic demands of a production. And living in New York, he knew how to evoke that city in music.”

Film composer Elmer Bernstein once stated: “Above all else, a film composer must be a great dramatist.” 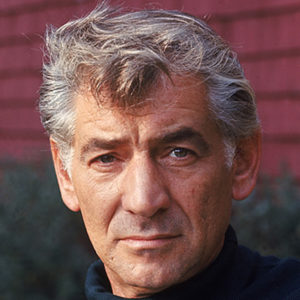 (Leonard and Elmer were not related and Kaufman cautions that the pronunciations are Leonard Bernstine and Elmer Bernsteen.)

“To be able to think about a story, to see the scenario, and write music to underline all of the emotions is an inexplicable gift,” says Kaufman.

Great film composers could tap universal human emotions regardless of national origin. “Dimitri Tiomkin was from the Ukraine,” Kaufman points out, “but he wrote beautifully for Westerns like Red River and Rio Bravo, and for Friendly Persuasion, set during the American Civil War.”

“Most film composers considered their music as serious music,” Kaufman contends. Erich Korngold, the great conductor, orchestrator and composer for movies like Captain Blood (1935), Green Pastures (1936) and A Midsummer Night’s Dream (1935), said, “Music is music whether it is for the stage, rostrum or cinema.” 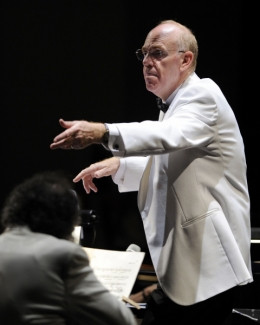 Kaufman, who is the principal conductor of Orange County’s Pacific Symphony and is Pops Conductor Laureate with the Dallas Symphony, says, “I’m fortunate to work in many genres.” Soon after his interview, Kaufman headed to Scotland to conduct orchestras in film music. “These concerts sell out everywhere,” he points out. “Audiences can’t get enough of film music.”

As a studio violinist, Kaufman played on the John Williams score to Jaws. “John is a master,” he holds. “The first two notes of the ‘shark fugue’ are menacing in the same way that Bernard Herrmann’s stringent violins in the Psycho shower scene add to the terror.”

Kaufman is clear on the potential for live music with a projected movie: “If the movie was made in the era of Wizard of Oz or Casablanca, recording technology was relatively primitive. So to hear the score played live is so powerful. You hear much more of the nuance and every color — as it was meant to be heard.”