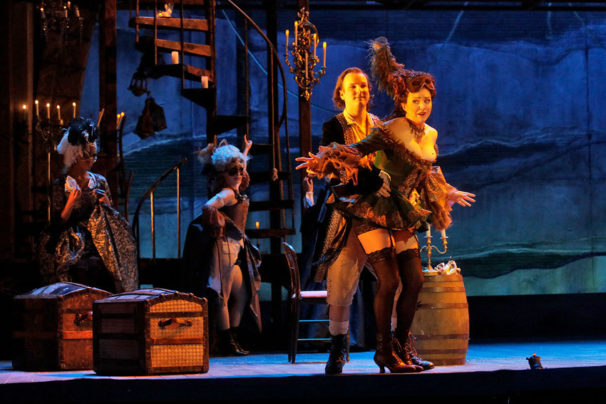 Ed. note: arts·meme is delighted to excerpt an interview with L.A. Opera guest director Francesca Zambello conducted by Gary Murphy. The interview was first published by the Opera League of Los Angeles.

Gary Murphy: Welcome back to Los Angeles for the seventh time. We are looking forward to your production of Leonard Bernstein’s Candide in January as part of the Bernstein 100 worldwide celebration. What is it about Candide that continues to resonate with modern audiences?

Francesca Zambello: I urge folks to read the slim volume of Voltaire’s Candide, a central work of satire written during the French Enlightenment in 1759. It tells of a simple servant’s journey through many lands after being thrown out from the German estate where he worked after falling in love with the master’s daughter, Cunegonde. She ends up on her own journey after running away and we watch them travel separately to the four corners of the earth in search of one another. He is relentless in his optimistic belief that “all is for the best in this best of all possible worlds,” that their tutor Pangloss taught them, meaning whatever happens, it happens for a reason and it is for the best of all. 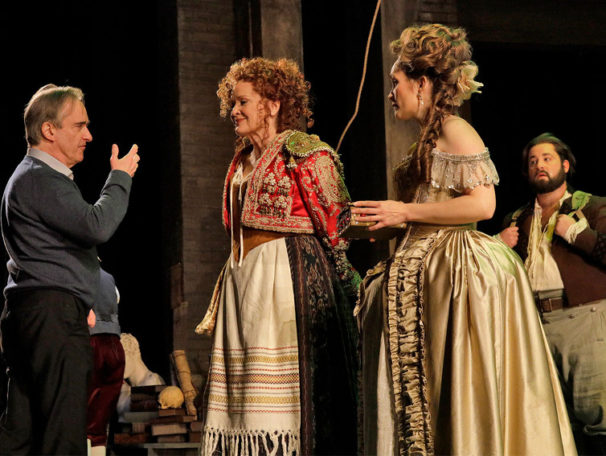 But next, Candide witnesses the horrors of oppression by the authorities of numerous states and churches. Catholic authorities burn heretics alive, priests and governors extort sexual favors from their female subjects, masters mistreat slaves, and Candide himself is drafted into and abused in the army of the King of Westphalia. Powerful institutions like the church and government seem to do no good—and instead, much harm—to their defenseless subjects. Voltaire himself protested loudly against political injustice throughout his life. 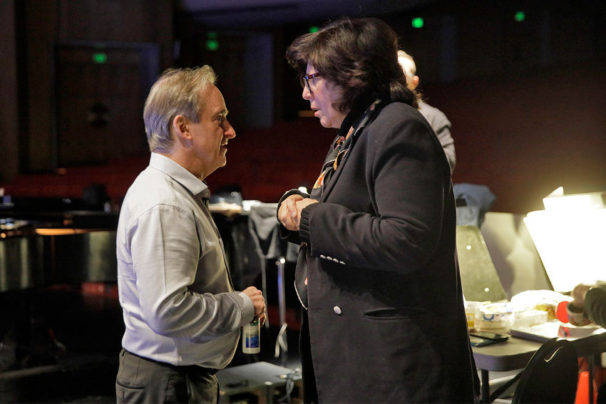 Bernstein and his many librettists take up asking the same questions of governments and societies. Eventually all forms of government are rebuked as the characters in Candide choose a different route. Shortly after hearing about the politically motivated killings of several Turkish officials, they take an old farmer’s advice deciding to ignore the injustices that surround them, channeling their wealth and energy instead into the simple labors that bring them happiness. This satire still resonates with audiences today as it uses dark humor to question prevalent issues.

The music in Candide is infectious as one would imagine. It is an ingenious blend of melodies and lyrics that defy categorization. It is a mix of operetta, opera, American musical theater and symphonic orchestrations that is thrilling.

We are lucky to celebrate his genius with this work along with West Side Story written in roughly the same period. These two pieces defined musical theater for the second half of the 20th century. [Read more here.]