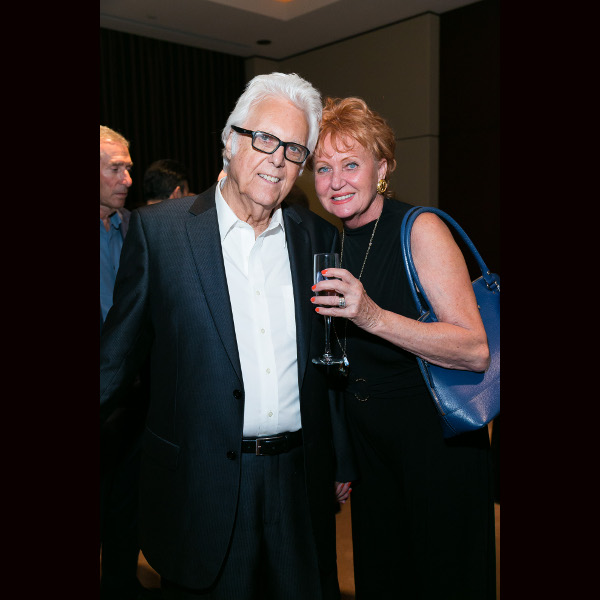 PausePlayPlayPrev|Next
Irvine Barclay Theatre, where we have enjoyed so many wonderful dance performances, hosted a super-special treat Saturday evening, a show by the master pop and jazz song stylist, Jack Jones.

Jones was in his living room. A boffo performer, the guy settled into the theater’s intimate quarters with an ease and control that reflected his long music career. Whether you label him a saloon singer, Vegas headliner, son-of-opera-trained movie star Allan Jones, huge veteran of television variety show, or steadfast champion of great American pop-singing, Jones is a legend. Dapper in a dark suit that contrasted with his thatch of white hair (which at one point he grabbed and yanked to prove it was real), Jones descended the stage and traversed the room, doling out Songbook standards. He prattled to audience members; he called out lighting instructions to his tech crew.

The voice is there. He showcases it in long extended notes, and haunting forays into falsetto. Signature songs such as his Burt Bacharach/Hal David-scribed hit, “Wives and Lovers” (which he apologetically explained was not a feminist favorite, but a song he would “sing till I die”) and the self-reflective “I Am a Singer” got full dramatic voicing. It was touching to close the night with a poignant promise, the Billie Holiday torch song, “We’ll Be Together Again.”

In a droll move, Irvine Barclay Theatre President Jerry Mandel seated a father-and-son duo in the house’s front row for a simple reason: they both are also named Jack Jones. At the program’s end, the singer Jones cordially thanked the youngster for staying awake. Usually, he noted, kids attending his show conk out by the third number.