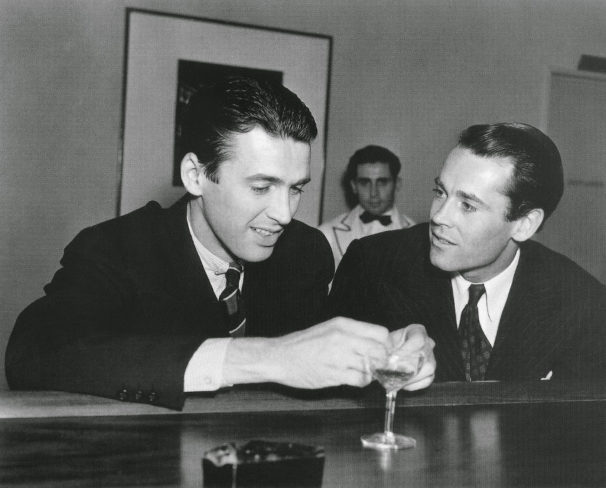 In his new book,“Hank and Jim: The Fifty-Year Friendship of Henry Fonda and James Stewart,” New York Times bestselling author Scott Eyman tells the story of the remarkable friendship of two Hollywood legends who, though different in many ways, maintained a close friendship that endured.

Henry Fonda and James Stewart were two of Hollywood’s biggest stars for forty years. Between them such memorable classic movies as The 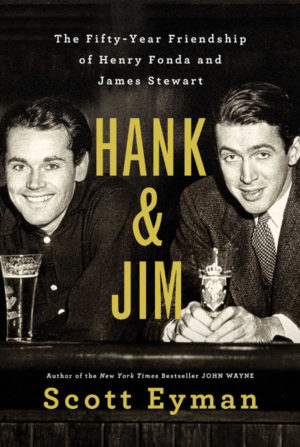 In the male-actor contingent of their era, they represented the core talent. As pals they shared distinct interests: elaborate practical jokes and model airplanes. But beyond that, one guy said either, the other said either.

Fonda was a liberal Democrat, Stewart a conservative Republican. Fonda was a ladies’ man married five times; Stewart remained married to the same woman for forty-five years. Both men volunteered during World War II and were decorated for their service. When Stewart returned home, still unmarried, he moved in with Fonda, his wife, and his two children, Jane and Peter, who knew him as Uncle Jimmy.

For “Hank and Jim,” Eyman, the biographer and film historian pictured below, spoke with Fonda’s widow and children as well as three of Stewart’s children, plus actors and directors who had worked with the men—in addition to doing extensive archival research.

This author who has written a book about friendship is himself a good friend. He is a friend of arts·meme. Break a leg with the new book, Scott Eyman. Events coming up at Larry Edmunds Bookshop, Book Soup, the American Jewish University and more. 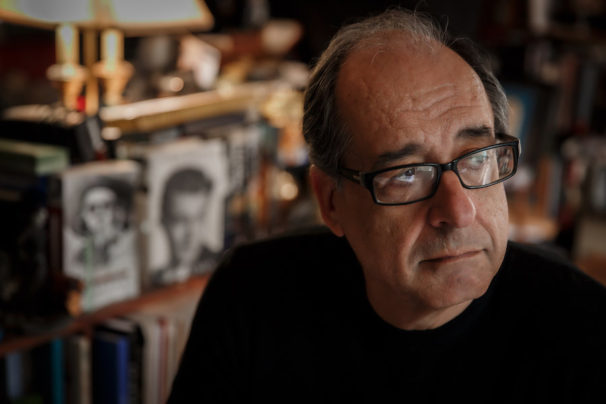 credits: eyman portrait, photo by greg lovett. hank and jim at the bar, thank you the retro set