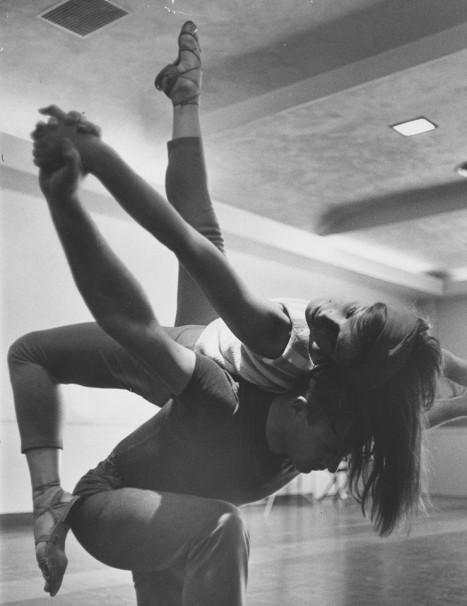 The brouhaha over movie producer Harvey Weinstein’s decades of inappropriate sexual aggression with actresses brought back sixty-year-old memories from Barrie Chase, one of the most superb dancers to work in film and television. Her story concerns Arthur Freed, the renowned MGM producer of an A-list of movie-musical titles, a revered high-quality player — oddly similar to Harvey Weinstein.

In an interview in 2015, the long-legged, ballet-trained Chase recalled her days as a freelance chorus dancer gigging throughout the studio system in top movie musical titles — Call Me Madam, Kismet, Pal Joey, Daddy Long Legs and Silk Stockings. (These musicals were at MGM; several were ‘Freed unit’ pictures.)

For Brigadoon, Chase auditioned directly for the film’s star and choreographer, Gene Kelly. “I auditioned for Gene,” said Chase. “He held the audition himself. He wanted four girls who could also do lines; so we danced for him and we read script for him.”

“I got that [job], although I never actually got any lines. But I was paid $250/week, so that was good. We were four ‘special girls’ that he could call upon if needed.

“Gene got to know me through that audition,” said Chase. “And he said, ‘I want to do a [screen] test with you.’ Well, my god, word went out. Everyone was saying, ‘Gene found a new girl.’ Everyone was saying that he hadn’t tested anybody since Leslie Caron.” 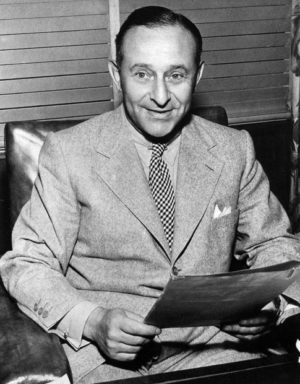 While this buzz was building around Barrie, one day, “I was sent up to the office of Arthur Freed to discuss the screen test that Gene and Minnelli were gonna do at the end of Brigadoon. My god, the world was starting to open up. It was a big deal for me. I was a chorus girl.”

Chase had heard scuttlebutt about Arthur Freed and women on the lot.

“You’re not going anywhere unless you go with Freed,” a beautiful young chorus dancer, Dee Ternell, had told her. Ternell was then the object of Chase’s jealousy, as she was on salary and often worked with Cyd Charisse. “You have to put out with Arthur Freed.”

“This was long before the Freed thing happened to me,” said Chase. “But it made such an impression.”

[In her October 14, 2017 op-ed in the New York Times, columnist Maureen Dowd quoted from Shirley Temple’s memoir in which the mop-topped actress described how Freed exposed himself to her.]

Chase’s thesis (“lech”) was proven not once but twice. The first time, “I go up to the office and I go in and he is on a chaise lounge, like a chair. He had a chair next to it. He was sitting down.”

Things began innocently enough. “Freed had been a song writer and he knew my mom [pianist Lee Keith] from New York. My mom had been going out with a guy who was also a songwriter, and he was best friends with Freed. He starts asking about my mom and figuring out what we’re going to do.

“Suddenly, he picks up my hand and puts it on his cock, which was half erect. I think, ‘oh no,’ and I just get out of the chair and walked out of the office.

It was time for round two. “Same set-up, same room, I go back, I figure, now he knows. He starts talking. Then he excuses himself from the room and when he comes back in, he comes up behind me and puts his two hands on my boobs. 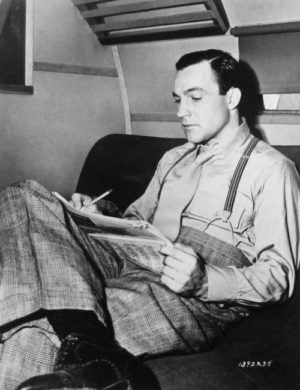 And poof! went the screen test.

Said Chase, “I was told that the test wasn’t going to come off because Gene had to leave immediately for London for Invitation for the Dance (1956.)

“Gene said to me, ‘We’re not going be able to do your test anymore. I gotta go — because of Invitation for the Dance. But I‘m going try to get you over to England.’

“Then he added, ‘You know, kid, you’ve gotta learn to go around the world.’ 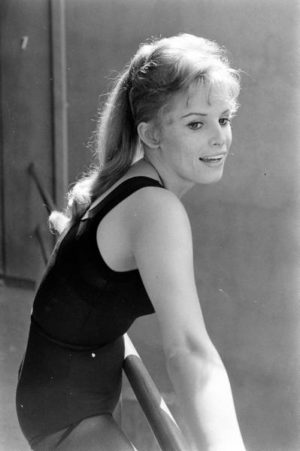 “Well, I never got the call to go to London for “Invitation.”

Years later, in the ’60s when husband and wife Herb Ross and Nora Kaye were working as co-directors on the fourth and final Fred Astaire television special, co-starring Barrie, she asked Kaye what had happened in London. (Kaye, the former American Ballet Theatre ballerina, was a consultant to Kelly on “Invitation.”)

“So, as they say fade in and fade out, years later, when Herb Ross and Nora Kaye were doing the last [Astaire] special, Nora was wonderfully helpful on my solo number, it was a great privilege that I got to work with her.

“She said to me, ‘You know, I do remember seeing your name on a list to be called, but the only way you could come over is if he gave you a solo and you were not replaceable by a dancer in London. That would be the only way that they would bring you over.’

“And Gene did not do that,” said Chase. Kelly had already hitched his wagon to the French ballerina Claude Bessy.

Life went on, and Barrie Chase went on to better things. But her prospect to be MGM’s next Cyd Charisse or Leslie Caron clearly got the kibosh from the big gun at MGM. 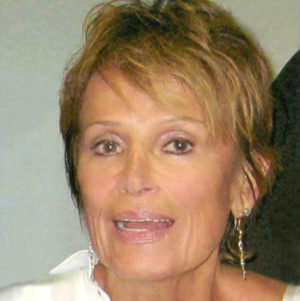 It was while working on Les Girls that Chase was discovered by Fred Astaire. She became Astaire’s final dancing partner — a glorious one. The gentlemanly Astaire featured her prominently as his co-star in four award-winning television variety show specials from 1958 – 68.

“The next thing after that is that I am dancing with Fred, on the first [television] special, which Gene was very complementary about — and very nice.”