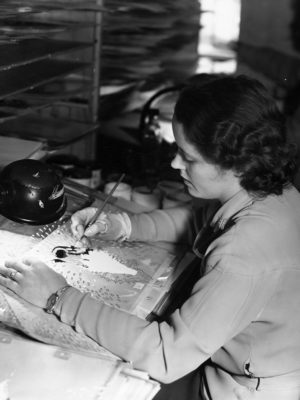 From the earliest pioneers of hand-rendered animated films, to the advent of digital technology, women have been at the forefront of the animation medium.

The Academy of Motion Picture Arts and Sciences will celebrate the women who have been at the forefront of film animation Mindy Johnson, author of Ink & Paint: The Women of Walt Disney’s Animation, along with a panel of trailblazing artists, will host an event that illuminates and honors the history of women in animation.