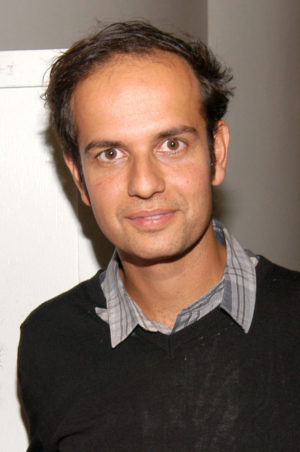 Highlights of the intriguing menu of performance happenings that comprise the European Union-sponsored “Getting to Know European Dance” are two outings by conceptual dance artist Tino Sehgal.

Both are being staged at LACMA, the Los Angeles County Museum of Art, in mid August.

Born in London in 1976, the Berlin-based Sehgal constructs situations that challenge conventional art-and-spectator relationships, focusing on the fleeting gestures and social subtleties of lived experience rather than on material objects. In Sehgal’s works, “players” enact all manner of conversational or choreographic activities.

A snippet from a profile of Sehgal from “W” Magazine, dated 2009, gives flavor:

It’s a funny thing, preparing to interview Tino Sehgal. The 33-year-old German, currently a phenomenon in art circles, makes what he likes to call “constructed situations.” These include pieces such as This is propaganda (2002), in which people dressed as museum guards chant, “This is propaganda/you know/you know,” and This is new (2003), which requires a museum employee to call out headlines from the day’s newspaper…

…If it seems Sehgal’s intent is to catch his audience off guard, the carefully considered rules he has devised for disseminating his work have had the art world atwitter. Namely, he prohibits any photos, videos or other visual documentation of his pieces. In order to sell his idea and the right to enact it, he engages merely in a verbal contract with the buyer in the presence of a notary.

Since 2000, Seghal has been constructing live situations in which performers enter into contact with the visitors and spectators by way of movements, conversations, or song, inviting them to influence the structure of the work. 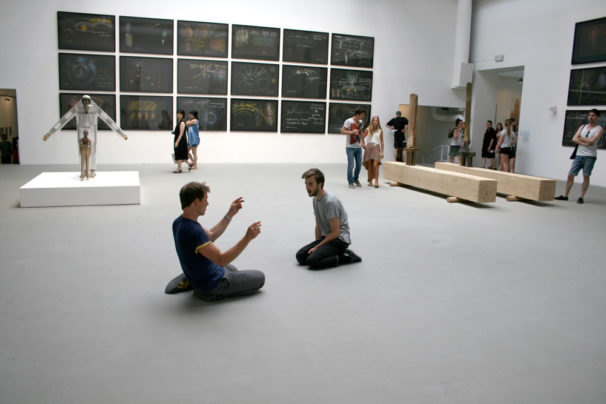 His ‘Untitled’  depicts an image of a world where dance and choreography can inspire a society. Originally conceived for stage and danced by Sehgal himself, the solo remains in the cultural memory as a “museum of dance.” The space of this museum does not contain objects, but movements and gestures of iconic dance styles. Now, fourteen years later, the bodies of three dancers confront the history of 20th century dance with the architecture of postindustrial landscapes.

His ‘Concept’ performed by Frank Willens, queries how society can learn from choreographer. With the mere presence of his body (unaccompanied by music, and without a set), Willens allows new spaces to emerge for new readings and interpretations. What is the task of theater or museum in a society? Has the obsession for objects, for material values reached its end?

Born in London in 1976, Tino Sehgal studied economics and dance. In 2005, he represented Germany at the Venice Biennale. The Guggenheim, Tate Modern, and dOCUMENTA (13) have also presented solo shows of his work. In 2013, he was awarded the Golden Lion at the 55th Venice Biennale. 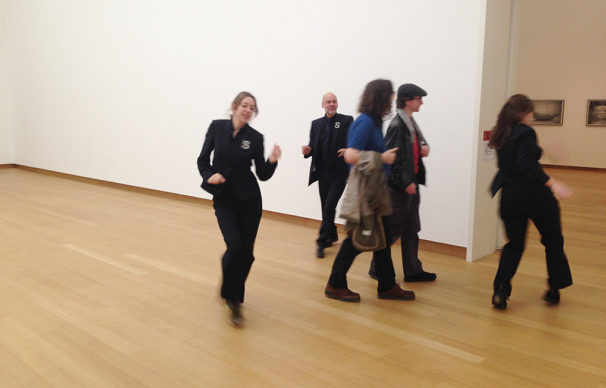