Photographer Carinthia West rolls with the Stones in Malibu 1 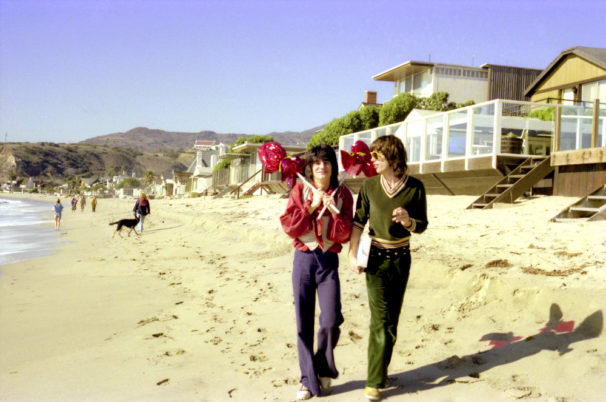 Carinthia West’s intimate photographs of Mick Jagger, Helen Mirren, Anjelica Huston, David Bowie and Ron Wood among others languished for years in boxes in an attic and she never dreamed of exhibiting these personal memories. Many of these photographs taken between 1975 and 1985, center around Malibu, where an eclectic group of friends would gather at Ronnie Wood’s beach house to “hang out”.

“Looking back at these pictures, it appears such a golden era – an age when HIV, drugs, disease and misfortune seemed blissfully absent- and we all basked in a seemingly endless glow of youth and opportunity”. 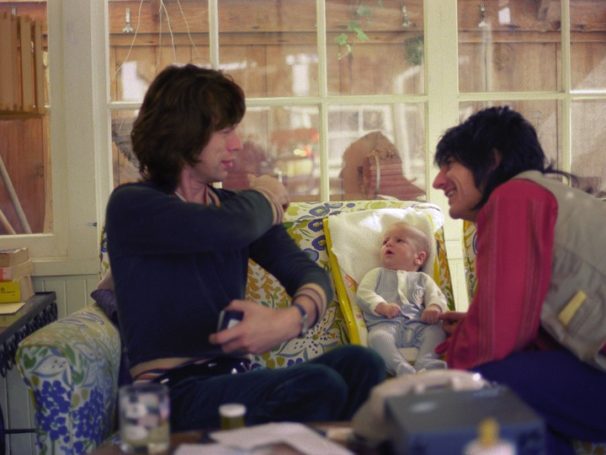 She remains close friends with Jagger and Wood and occasionally joins them on tour dates — a relationship she describes as “brother and sisterly”, like family really.